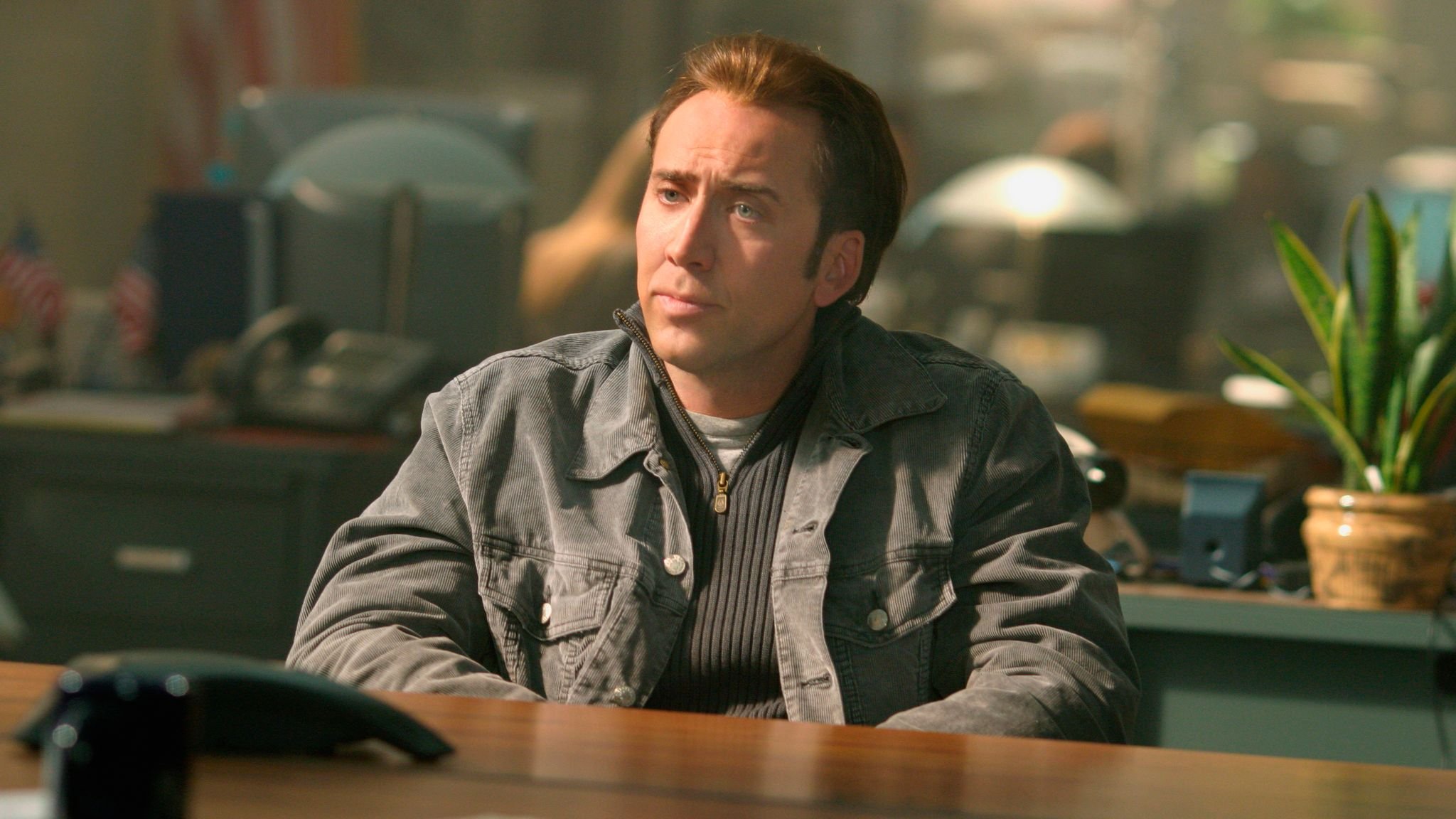 Nicolas Cage is on a major career upswing.

He's not only starred in a few incredible films recently, but he has plenty more in the works, with Hollywood demand for the actor only increasing the more roles he knocks out of the park.

Among the more exciting potential projects of his are ones long-time fans will love, a sequel to Face/Off and a third National Treasure.

We are knee-deep in a Nicolas Cage renaissance. 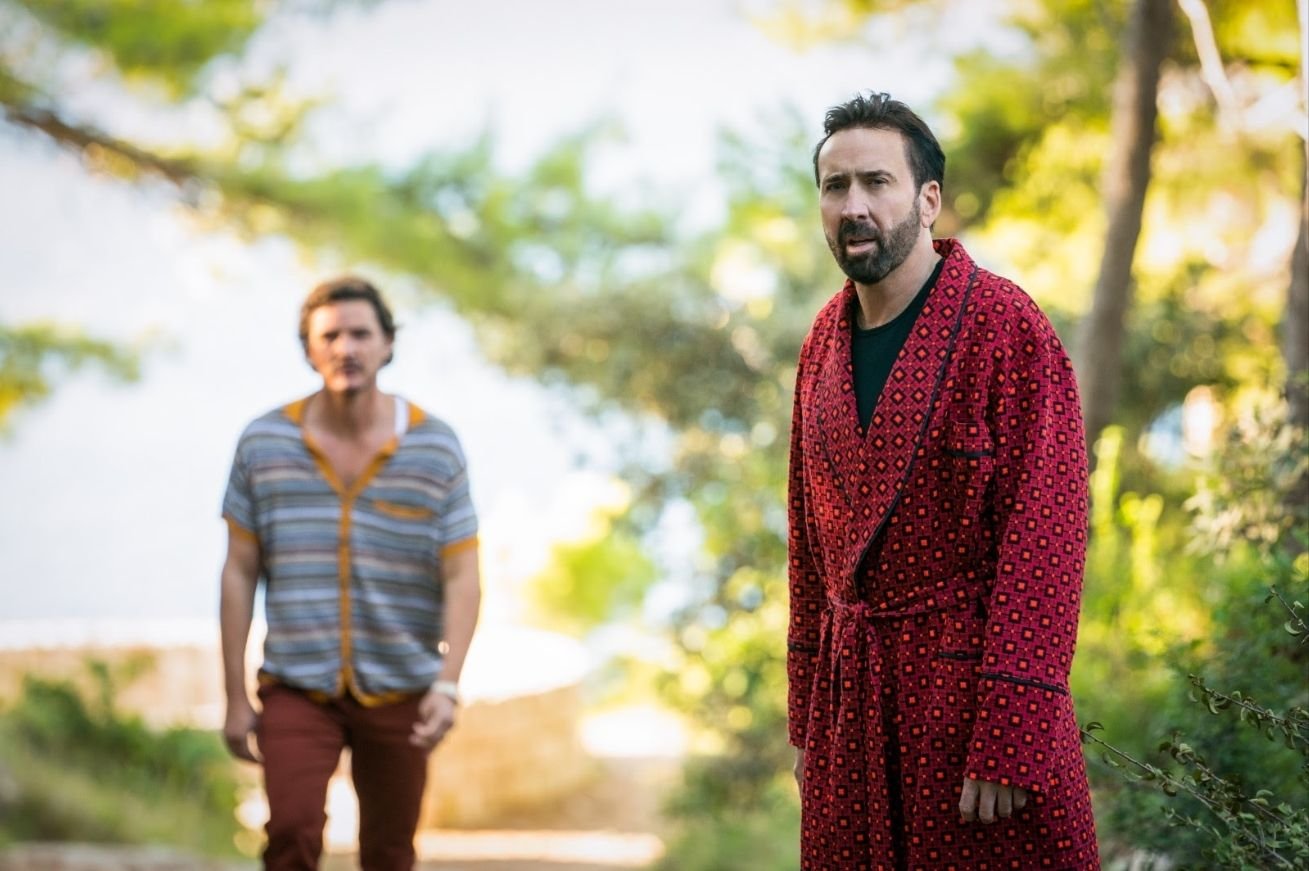 He's racking up roles like you wouldn't believe, and currently has four new films in the works after his standout performance in the critically acclaimed film Pig.

There was also The Unbearable Weight of Massive Talent which came out earlier this year, reminding people just how talented (and funny) he is. 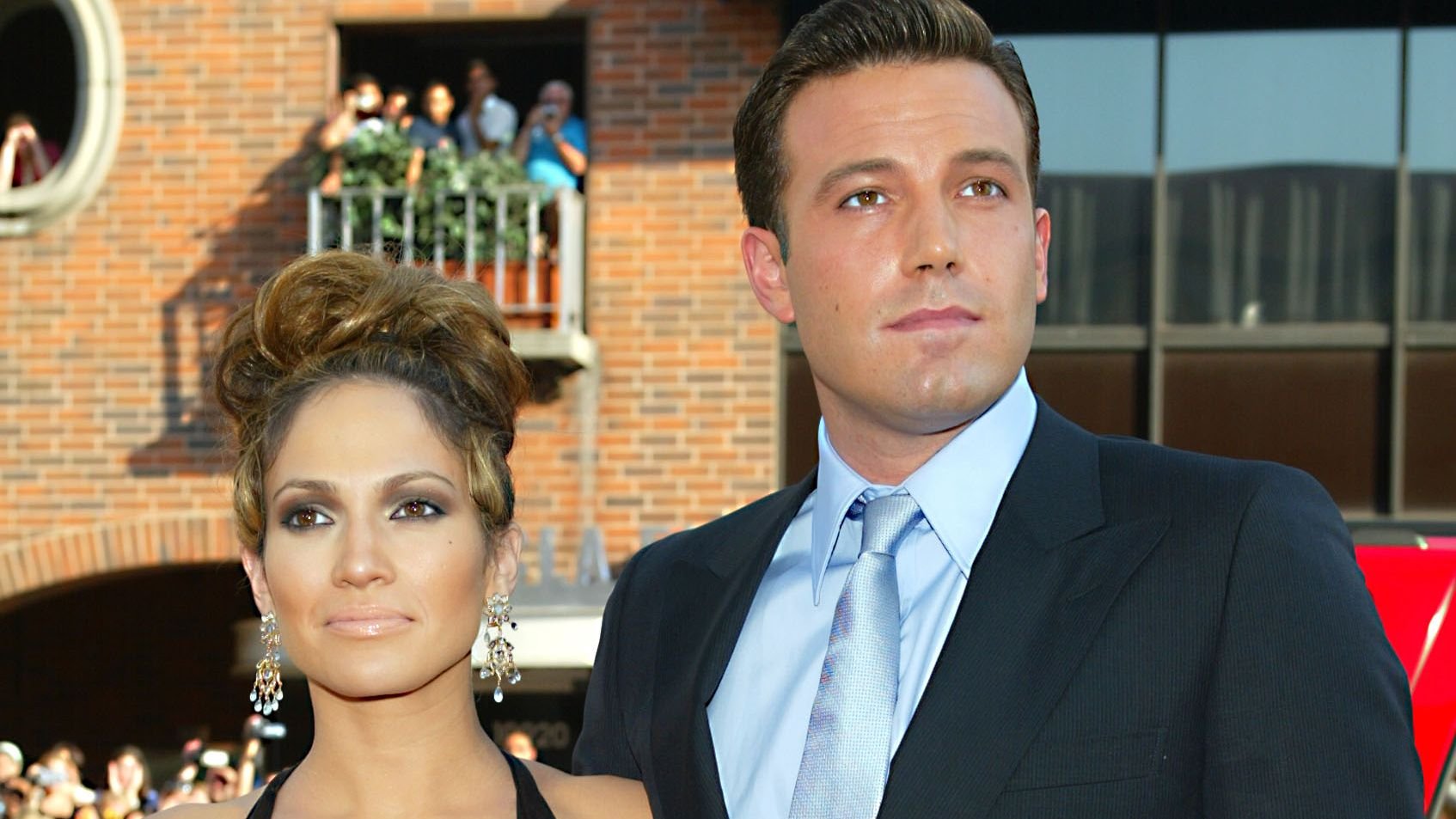 Some of his upcoming titles might have fans of his old work excited. 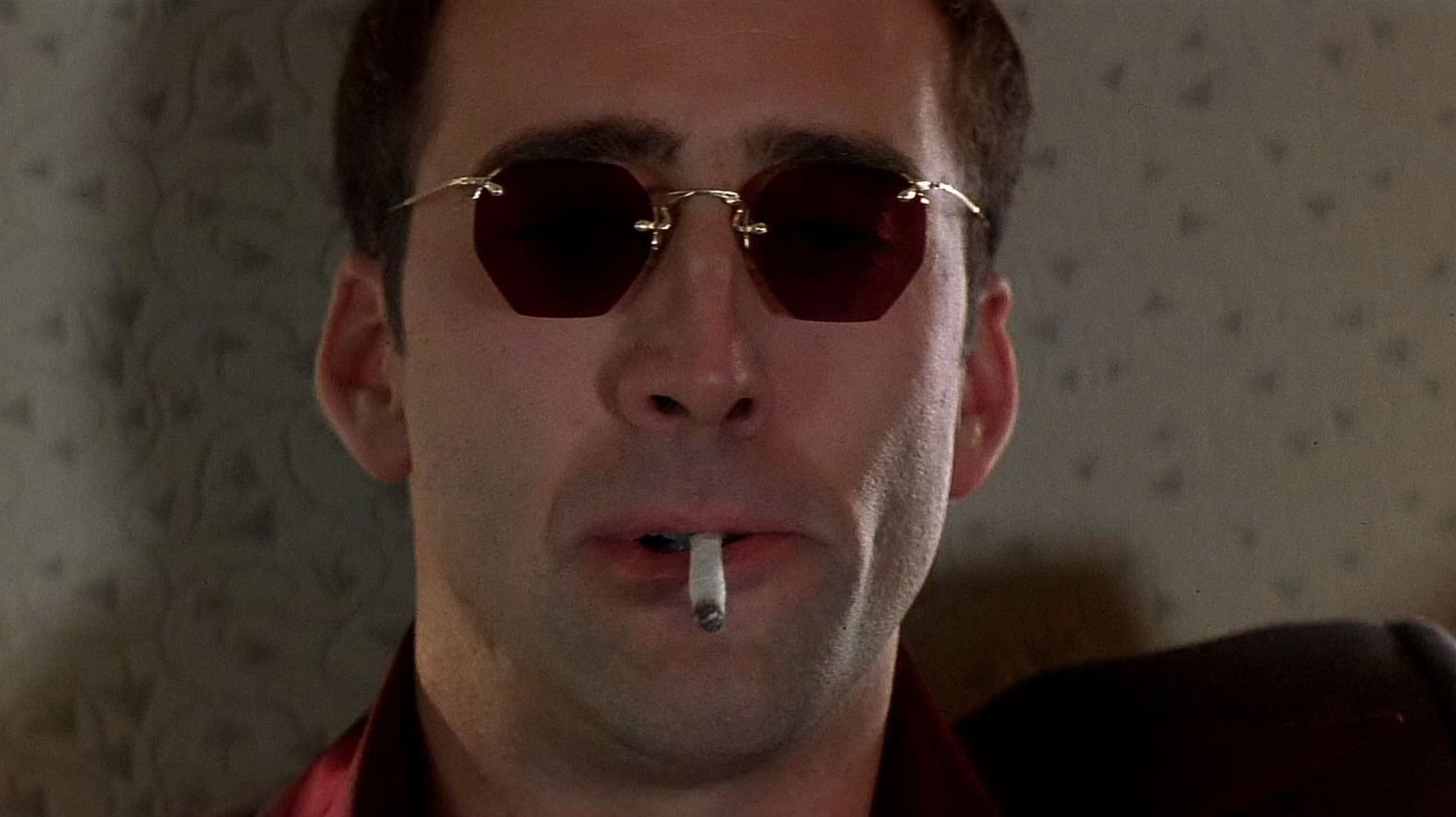 Though nothing's been confirmed yet, he's reportedly in talks to take on another National Treasure movie as well as a sequel to Face/Off, meaning he could be playing both Castor Troy and Benjamin Franklin Gates again soon.

Must Read
Quavo and Offset Threw Punches Backstage at the Grammys 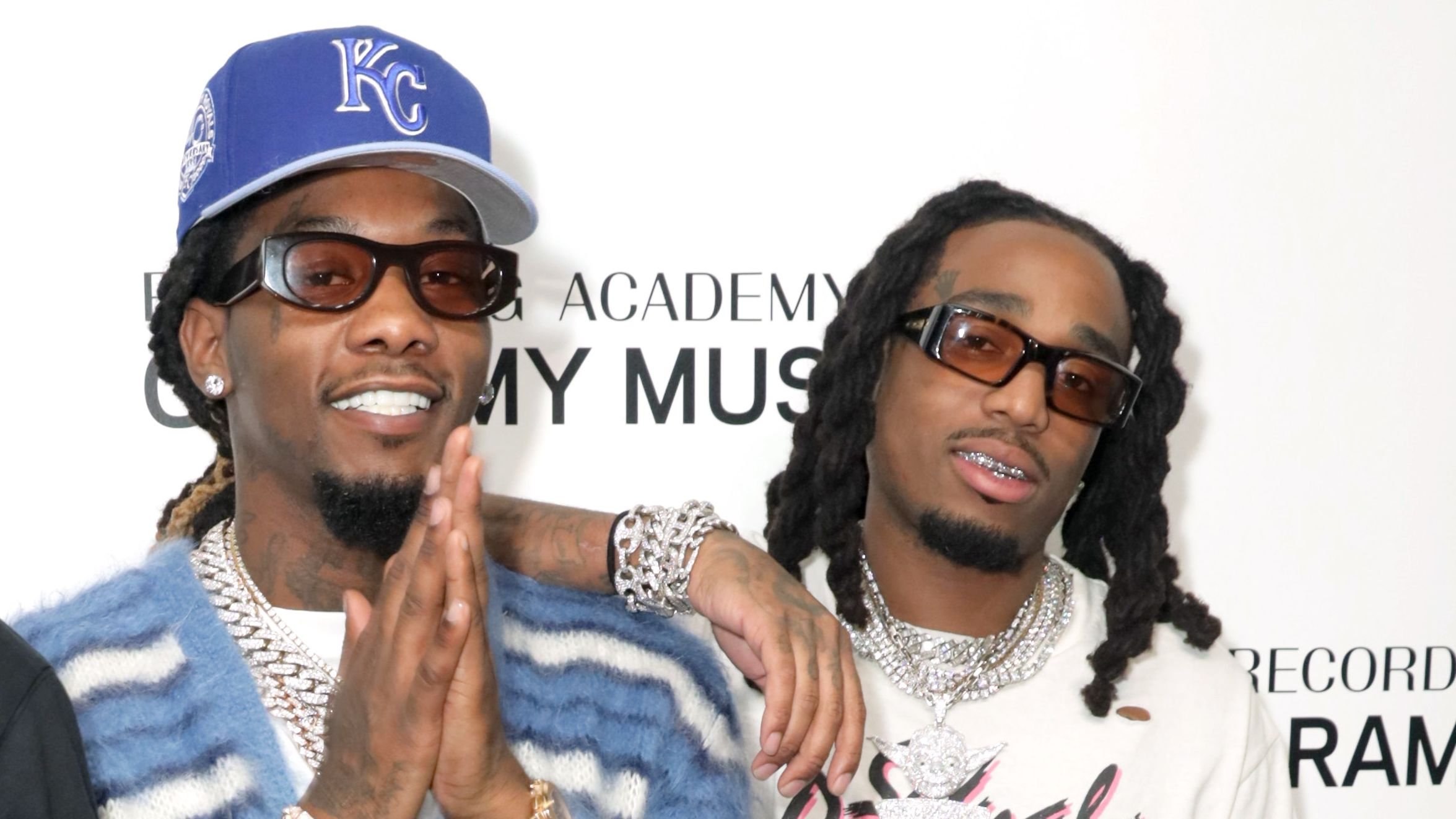 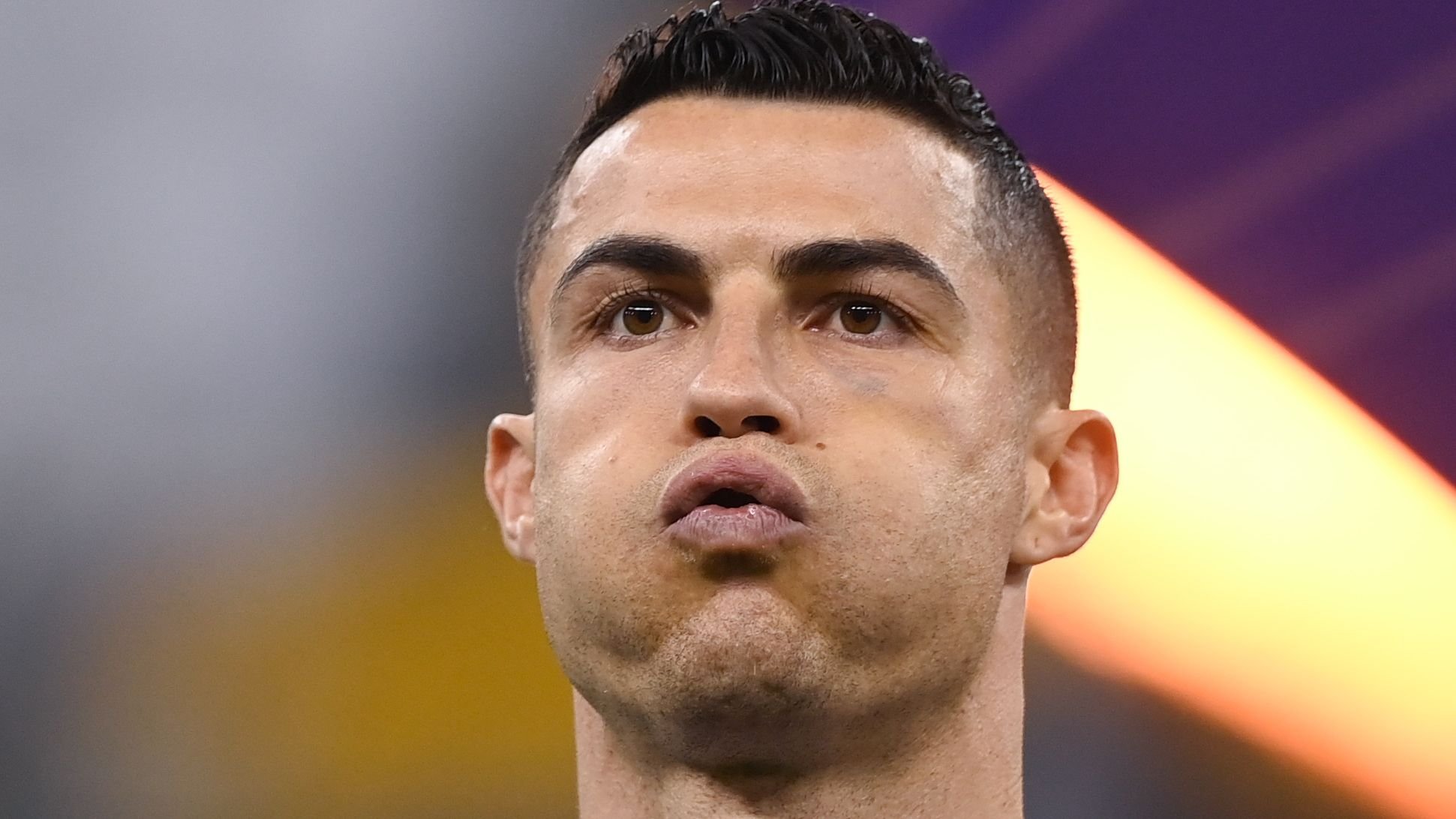 We've known about 'Face/Off 2' for a while now.

It's been in the works since 2019, but the film's director Adam Wingard is very excited to have Cage on the project.

He also believes Cage is "having such a moment" thanks to his more recent films.

He spoke to IGN about the actor's new wave of popularity. 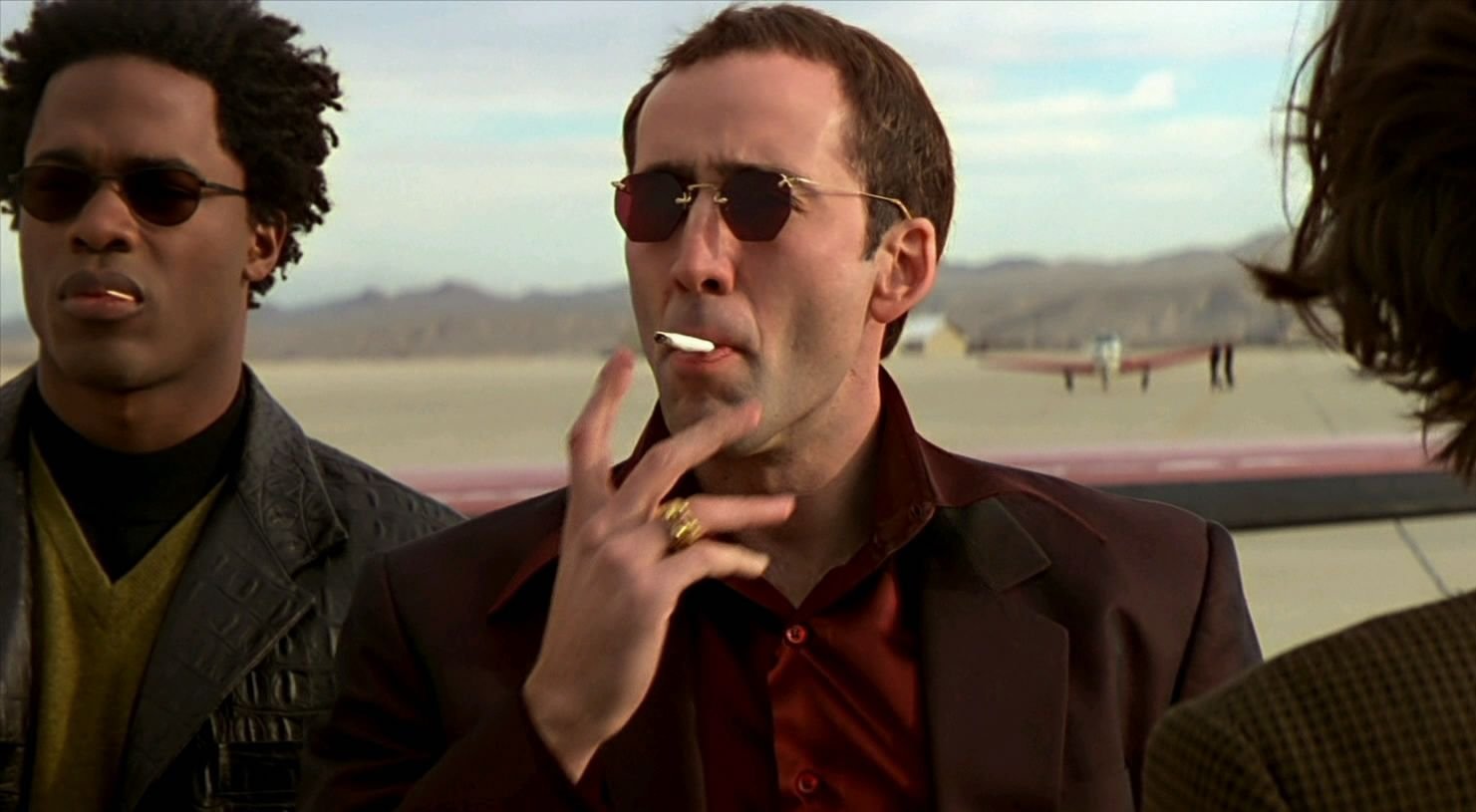 "That’s become totally the obvious way to go now. A couple of years ago, the studio maybe would have wanted a hot, young, up-and-coming actor or something," he explained, "Now, Nicolas Cage is one of the hottest actors in Hollywood again."

He also teased that 'Face/Off 2's screenplay is on the way.

Though, he also admitted that it's tough trying to live up to the original.

"There’s so much pressure in wanting to make sure that it lives up to the legacy of that project. But every draft you have these things that just click in, and you’re like, ‘A-ha! That’s really what Face/Off is!'" 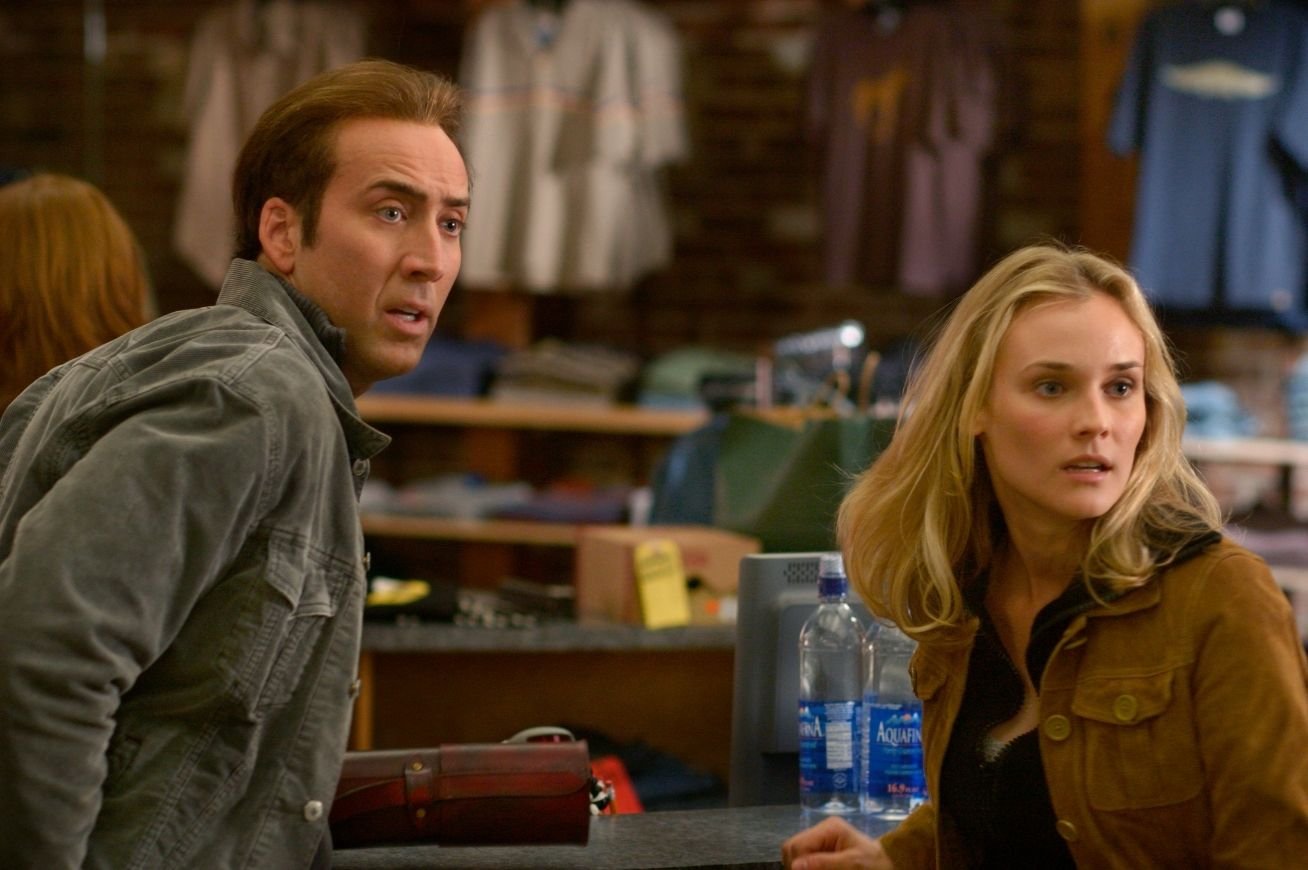 According to The Hollywood Reporter, Cage is in 'various stages of discussions' regarding his return to the series.

The film's producer, Jerry Bruckheimer, confirmed earlier this year that they do have a script and it's 'really good' so far.

"Hopefully [Cage] likes it, but it's really good. So I think we'll get it to him shortly," he said.

However, Cage has already pitched his own idea for a bigger and better National Treasure movie. 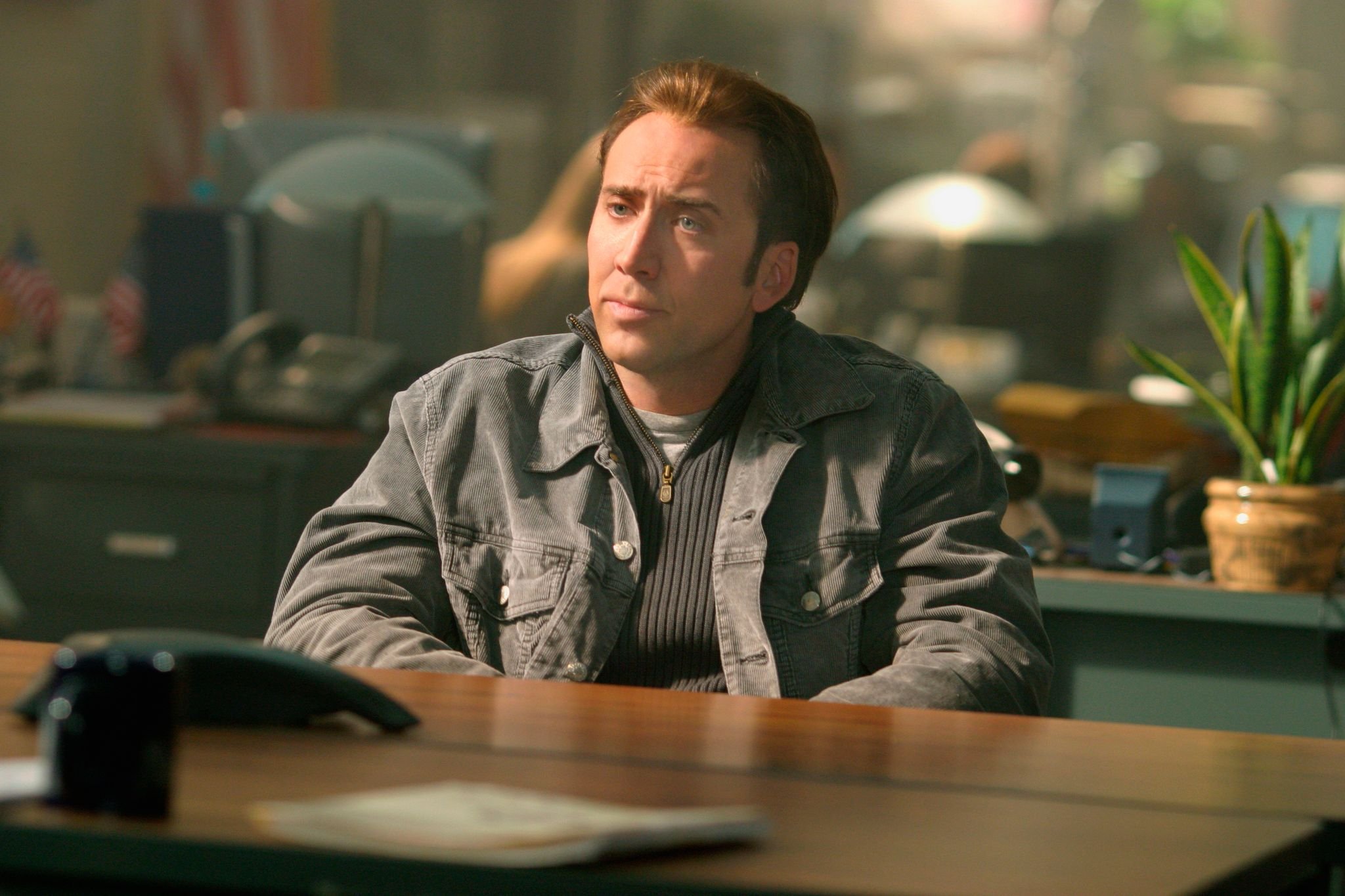 He had told ComingSoon.net that the series should expand its scope, saying, "With National Treasure I believe that it should become more and more 'International Treasure'."

This was in the wake of the franchise's second film, National Treasure: Book of Secrets. "I was very happy to see that we went to London, England and Paris, France, but I'd like to see the movie go wider still."

He wants his character to see the world.

"I'd like to go into Africa, Egypt, Asia, and keep going. My hope is that Ben is recruited and he gets a dossier from these other countries about their history, and has to download it and learn it, and then try to go on these hunts on their behalf."

Only time will tell how close the new script is to his vision!