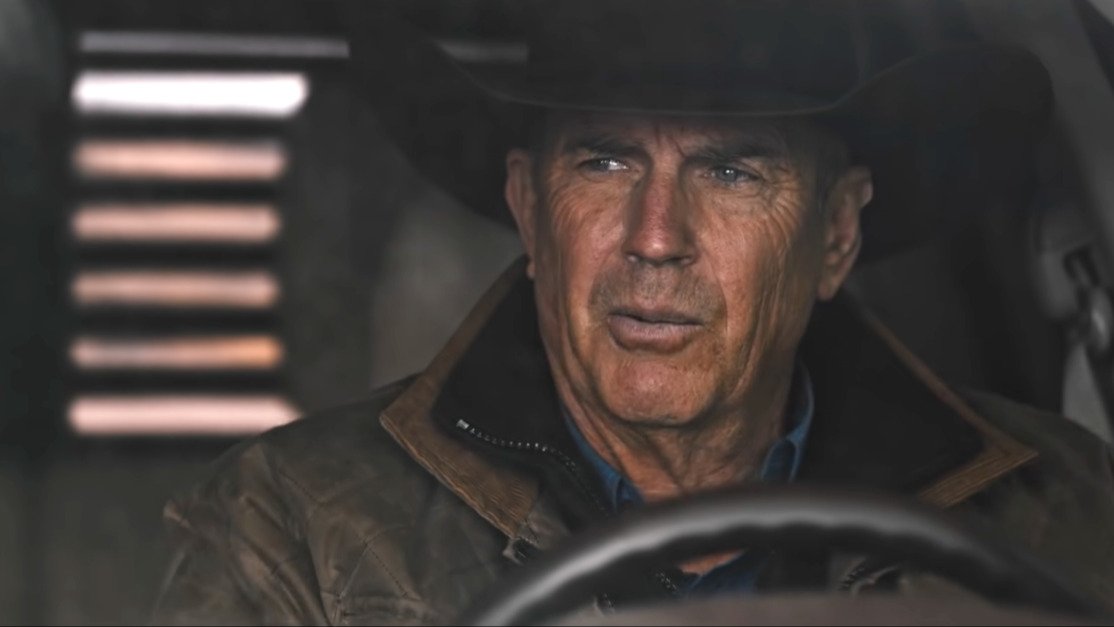 While the world waits for season 5 of the hit series Yellowstone, the show's Instagram account is announcing some big news via a small album of photos featuring star Kevin Costner.

After Sicario and Hell Or High Water screenwriter Taylor Sheridan's drama about a family of ranchers attracted fans throughout the world by chronicling their wars with encroaching neighbors, the Paramount Network saw fit to give fans what they wanted.

Not only does this mean the show was renewed for its fifth season, but it's already seen the formation of multiple spinoffs set in different time periods that follow the Dutton family's ancestors in 1932 and 1883.

And while the cast has made their own positive splashes online since the series has started airing, it's clear that Costner's presence has been a crucial part of the experience for the viewers.

And that's likely why his likeness was chosen by the powers behind the series to make a big announcement.

Although I've mentioned that 'Yellowstone' has fans around the world, most of them haven't been able to watch it as easily as their American friends.

According to Hello Magazine, the prospect of tuning in to watch Costner helm the Dutton family's struggles du jour involved signing up for obscure streaming services if you live in the United Kingdom with even fewer options for those in other countries.

However, international viewers started to get signs that this would soon change back in May.

As Good Housekeeping reported, this was because Paramount+ announced plans to expand the the U.K. and South Korea before also setting up shop in Italy, Austria, Germany, and Switzerland later in the year.

Well, that day has now come, which prompted a big announcement on Paramount's part.

On June 20, Paramount+ hit the U.K. and celebrated with a major event that included a host of celebrities.

But while this meant that Yellowstone was only one of 20 shows to become more widely available as a result of this big move, it was clearly the most popular one.

And for any Americans worrying that international audiences will get to see season five before they do, it's worth noting that only seasons one through three are available on the U.K. version of Paramount+ at this time.

And since Costner drew the biggest crowd response when he arrived at the Paramount+ event, the official Yellowstone Instagram account decided to announce the big news with a small gallery of Costner's photos from that day.

As their post stated, "@kevincostnermodernwest certainly knows how to rock a blue carpet."

And users from the U.K. were about as excited as you might expect, leaving comments like, "OMG, this is totally fabulous news, all my friends need to know, we are already huge fans in this house" and "This is great news! Season 3 baby!!!! Love this show."

Hopefully, they'll have time to catch up before folks across the pond spoil season five for them.

Woman Posts Her Tattoo Online To Get Some Love, But Instead, People Pointed Out Something Weird

15+ Things That Had Never Occurred To Us