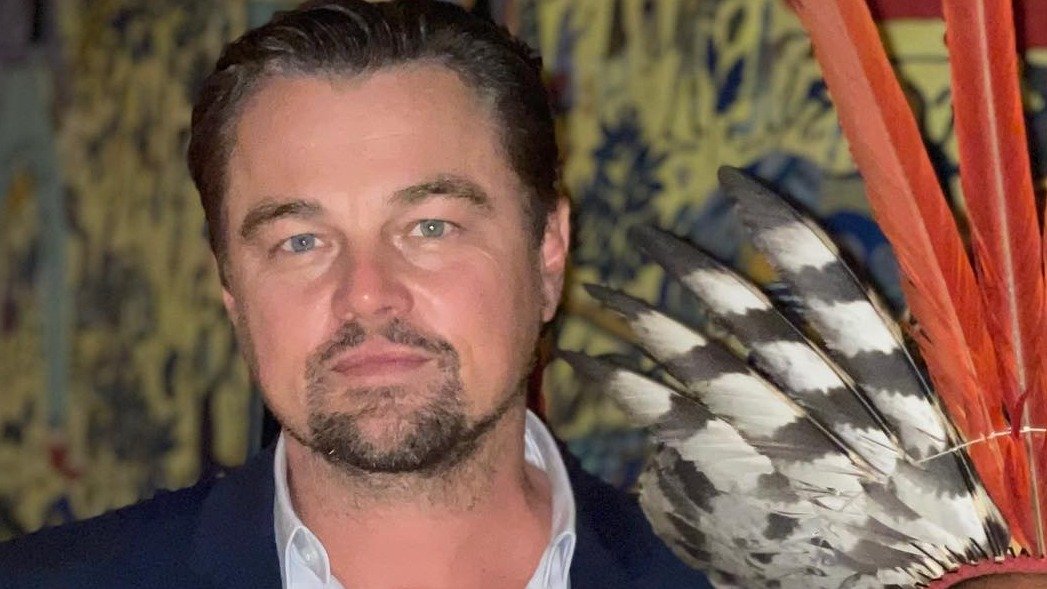 Dionne Warwick, 81, Has Two Words For Leonardo DiCaprio Not Dating Women Over 25: 'His Loss'

It's no secret that people in Hollywood can have some pretty dramatic age gaps in their relationships, but it seems like almost nobody is as notorious for dating significantly younger women than themselves than Leonardo DiCaprio. When a legend like Dionne Warwick takes notice of your behavior, maybe that should be a clue for you to take a good hard look at yourself.

I shouldn't have to tell you who Dionne Warwick is.

The 81-year-old singer has been dominating the charts for longer than some of us have been alive! With smash hits like That's What Friends Are For, I Say A Little Prayer, I'll Never Love This Way Again, Heartbreaker, Don't Make Me Over, Walk On By, Do You Know The Way To San Jose... do I need to go on?

And of course Leonardo DiCaprio is just as famous.

The Wolf Of Wall Street, What's Eating Gilbert Grape, The Revenant, Once Upon A Time In Hollywood, Titanic, Catch Me If You Can... his filmography is as impressive as it is long!

But there's something else Leo is known for almost as much as he's known for his acting: the fact that he's never dated a woman over the age of 25.

While this was a bit of a running joke in the past, Leo recently becoming single after his girlfriend of four years turned 25, it's been back in the news.

People have had a lot to say about the subject. Like, a LOT, and most of it has been very funny.

The singer took to her own Twitter to comment on Leo's apparent dating preference, and in classic Dionne fashion, she didn't hold back.

"His loss," she said simply.

"You don't know what you're missing."

Fans obviously were on her side, with one tweeting, "Take notes, boys. Dionne knows stuff," and another one adding, "brilliant response from an absolute legend…"

We couldn't have said it better ourselves!

Woman Posts Her Tattoo Online To Get Some Love, But Instead, People Pointed Out Something Weird

15+ Things That Had Never Occurred To Us