Fans Are Concerned For Madonna After She Posts 'Disturbing' TikTok 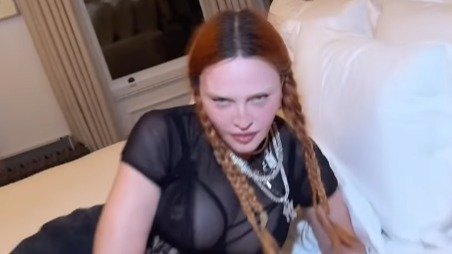 Madonna has seemingly done it again, done something to get everyone talking and freak some people out.

Though this time it's rather mundane, as all she did was post an (admittedly strange) video to her social media pages. Many fans decided this was the tipping point for them, calling her out on how far she's strayed from her original image, and how disappointed they are.

Madonna has never been one to shy away from a little controversy.

She's become known for her lack of self-censorship, saying and doing pretty much whatever she wants and stirring the pot while doing so.

It was safe to assume she did this on purpose, but now it's taken a turn for the weird. 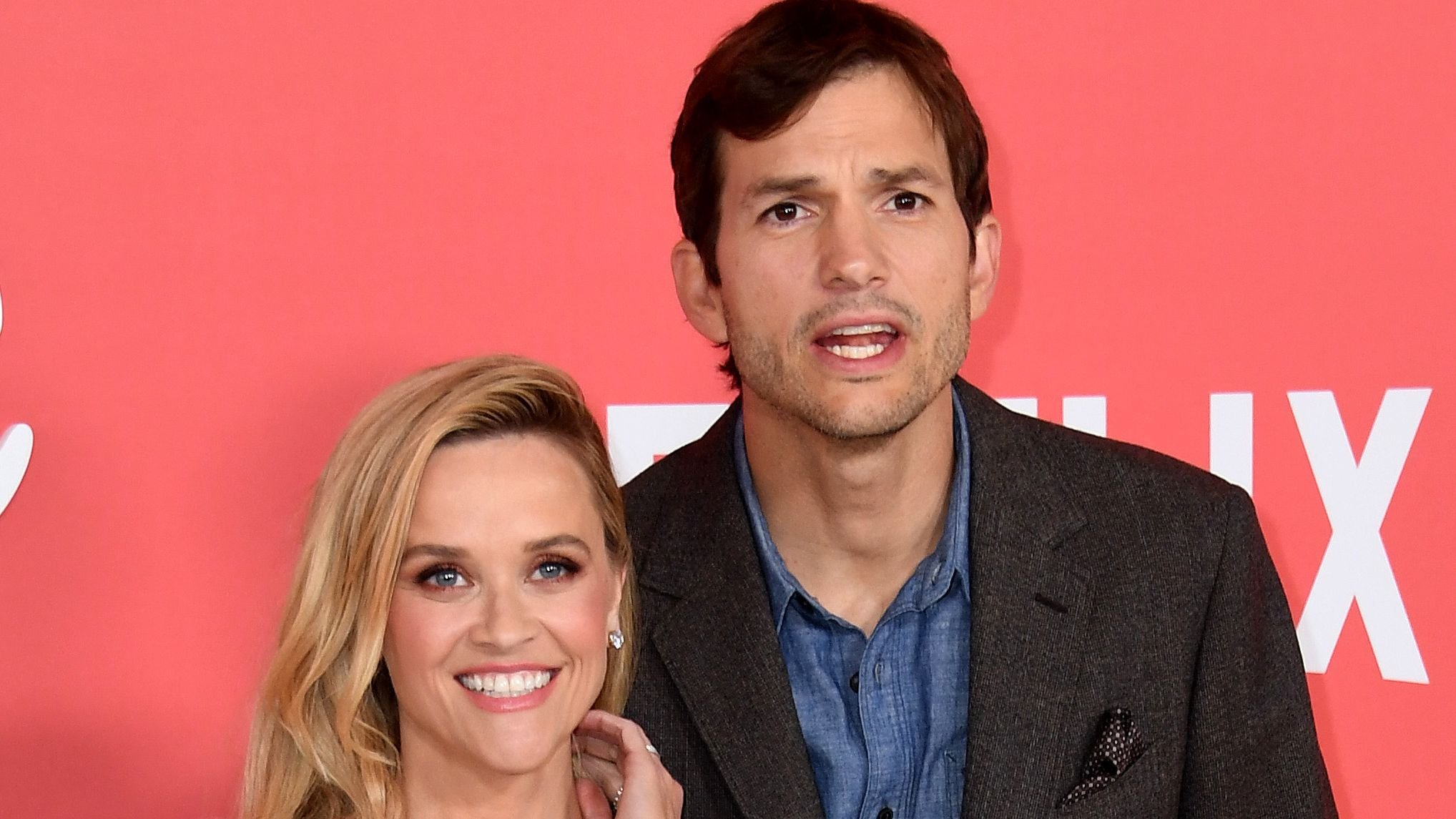 Her desire to remain unfiltered online has led to her alienating part of her fan base who find her content unrecognizable, and who don't like the direction her brand has been moving in. 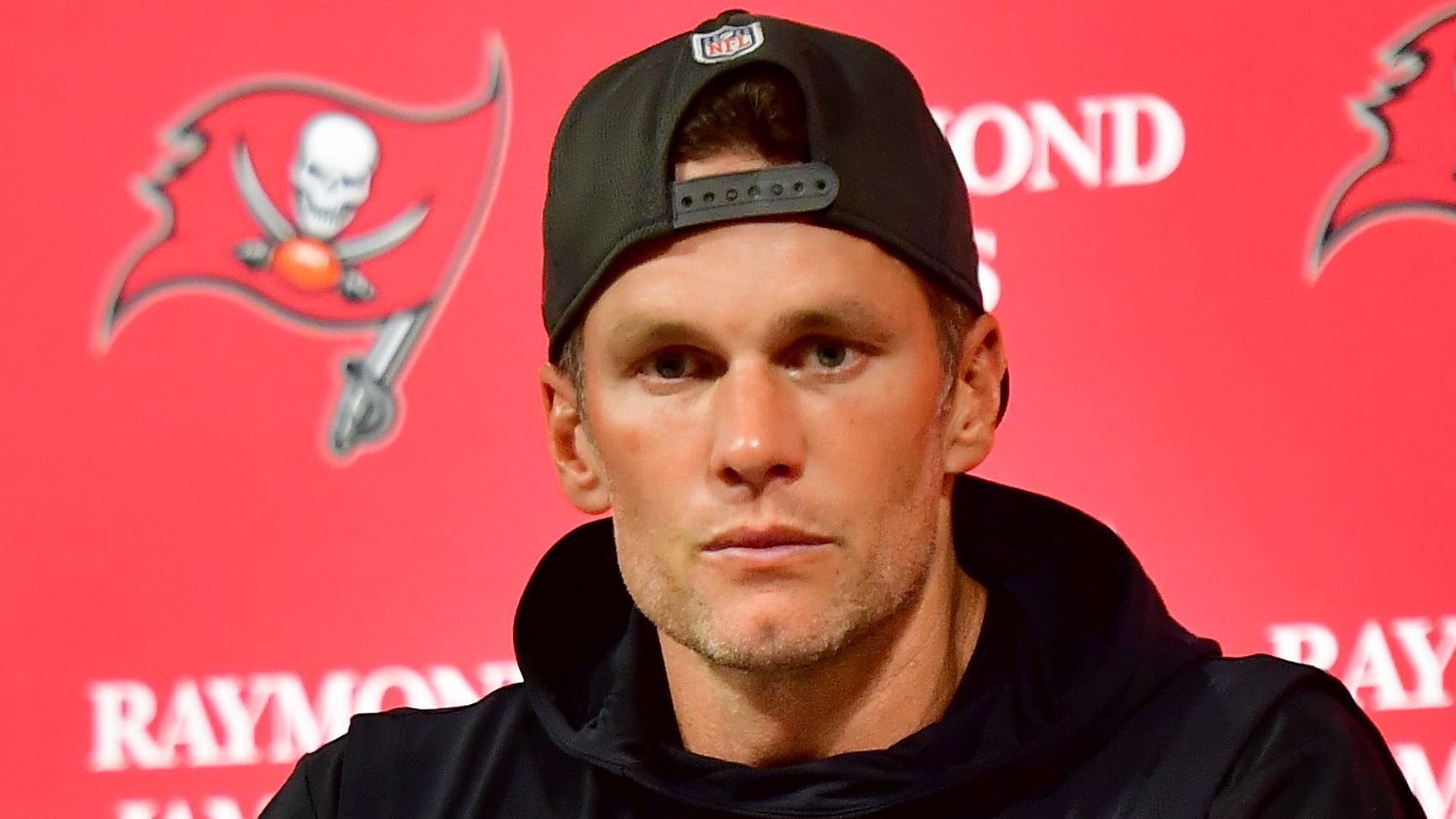 This phenomenon was perfectly demonstrated in her recent TikTok post.

The video, which was also posted to her Instagram, features her lipsyncing to the song 'Vent' by Baby Keem.

"Have you ever been punched in your [expletive] face?" she aggressively mouths towards the camera, sporting barely-there bleached eyebrows and her hair in four chunky braids.

And, of course, a grill. 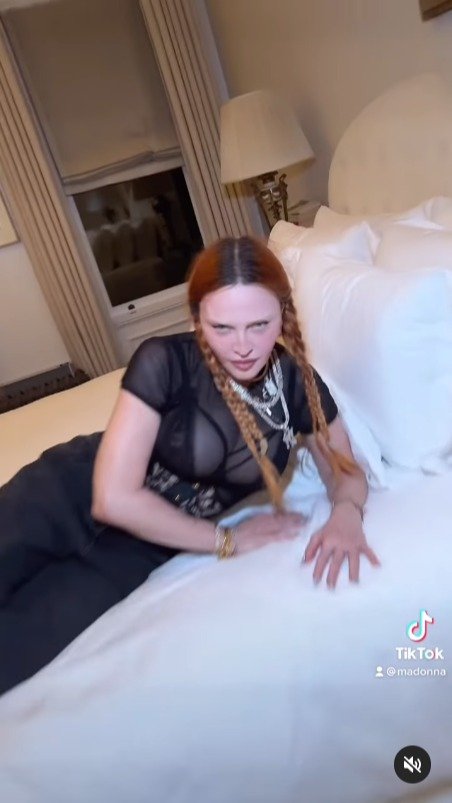 The last two words rapidly cut to her laying on a bed and zoom in very quickly. It's an all-around bizarre video that left viewers feeling really off.

And they were happy to tell her this in the comments.

"What happened to you? You look like Marilyn Manson or something! Don’t shave the eyebrows!" said one impassioned user.

"What happened to her? She doesn’t even look like Madonna… whatever happen to embracing your age and aging with grace?" wrote another.

Some even said it's time for her to retire.

"The Madonna I used to admire was the one on The Immaculate Collection," said one commenter, calling back to their preferred era of hers, "This woman has lost all of her mind. Time to retire..."

Like one user who wrote, "I wish you could see yourself through the eyes of others. So sad what you’ve become."

And another, who provided some advice, "You can remain disruptive without acting foolish."

This is certainly not the first time she's done something that made fans raise their eyebrows. 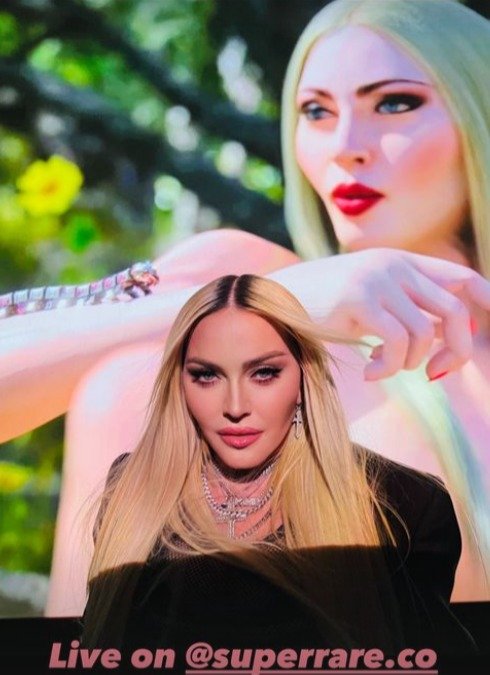 Even those used to her usual antics. Remember her nude birthing NFTs? Or that really dark Marilyn Monroe tribute she did?

Let's be real, a strange video is far from the worst or most shocking thing she's done.

But, of course, people can feel however they want about the post.

It's definitely weird, and I don't blame people for thinking it as indicative of a strange pivot she's been making over the past year, but when measured against the grand scale of her career, this is a tiny drop in her very big pond.