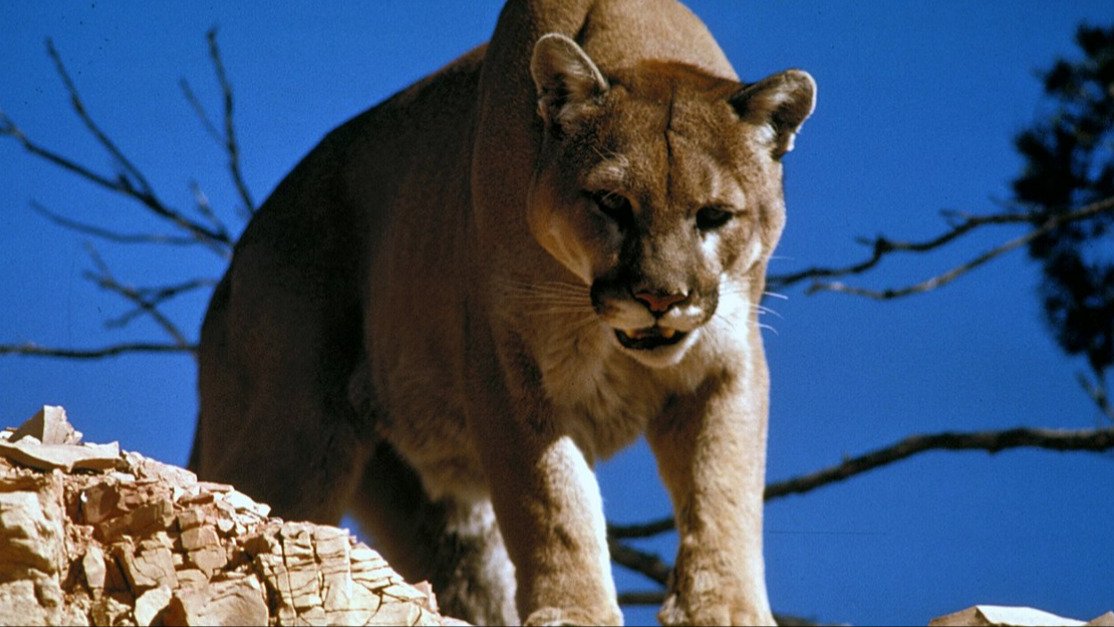 After protecting her owner from a vicious mountain lion attack, one hero dog needed some urgent care of her own.

It's wise not to underestimate the number of people out there willing to risk their lives for their beloved pets, but the same sentiment can sometimes hold for the animals themselves. And that's especially true when we're talking about dogs.

Indeed, some stories perfectly exemplify just how heroic dogs can be as they've been known to intervene and save the lives of other animals in peril and they'll do the same for humans.

Sometimes dogs are trained to do this alongside American forces fighting abroad and sometimes they make a life-saving difference for a family of total strangers, but they've shown their bravery time and time again.

And in one harrowing story, one large dog risked everything when her owner found herself in an unexpected and dangerous situation.

On May 16, Erin Wilson was walking alongside her two-year-old Belgian Malinois Eva along Northern California's Trinity River when she was suddenly attacked by a mountain lion. 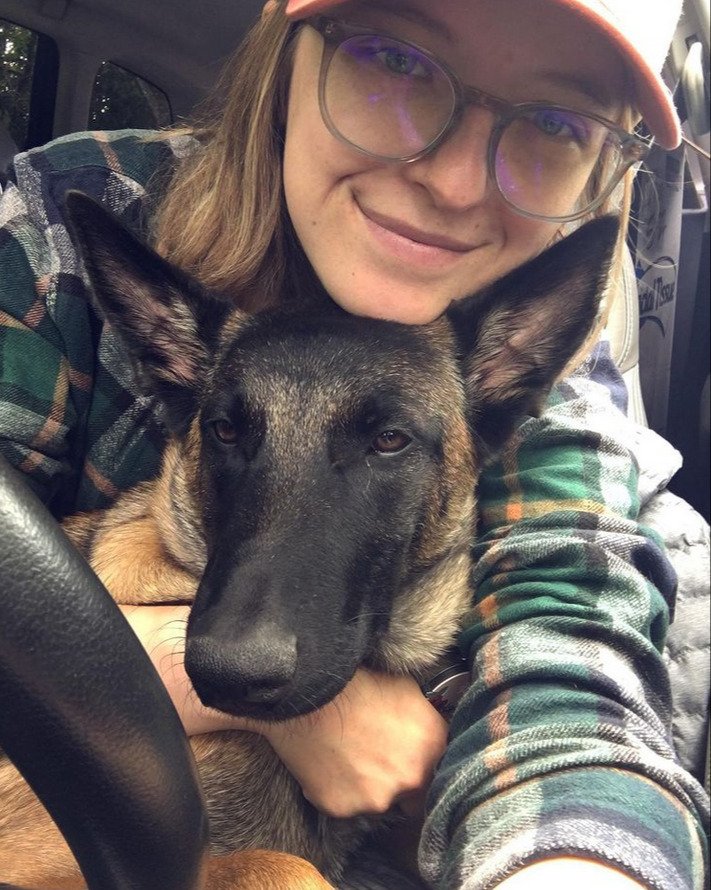 Wilson told The Sacramento Bee that it pounced on her, scratching her shoulders and ripping through her jacket before she called for the 55-pound dog walking a few yards away.

As she put it, "I yelled 'Eva!' and she came running and she hit that cat really hard."

However, it was quickly clear to her that the mountain lion was stronger when it latched onto Eva's head, which made her cry out.

Apparently, We Only Need To Wash Three Of Our Body Parts

Wilson tried hitting the cougar with rocks, sticks and her fists and even tried choking the wild animal out and going for its eyes. 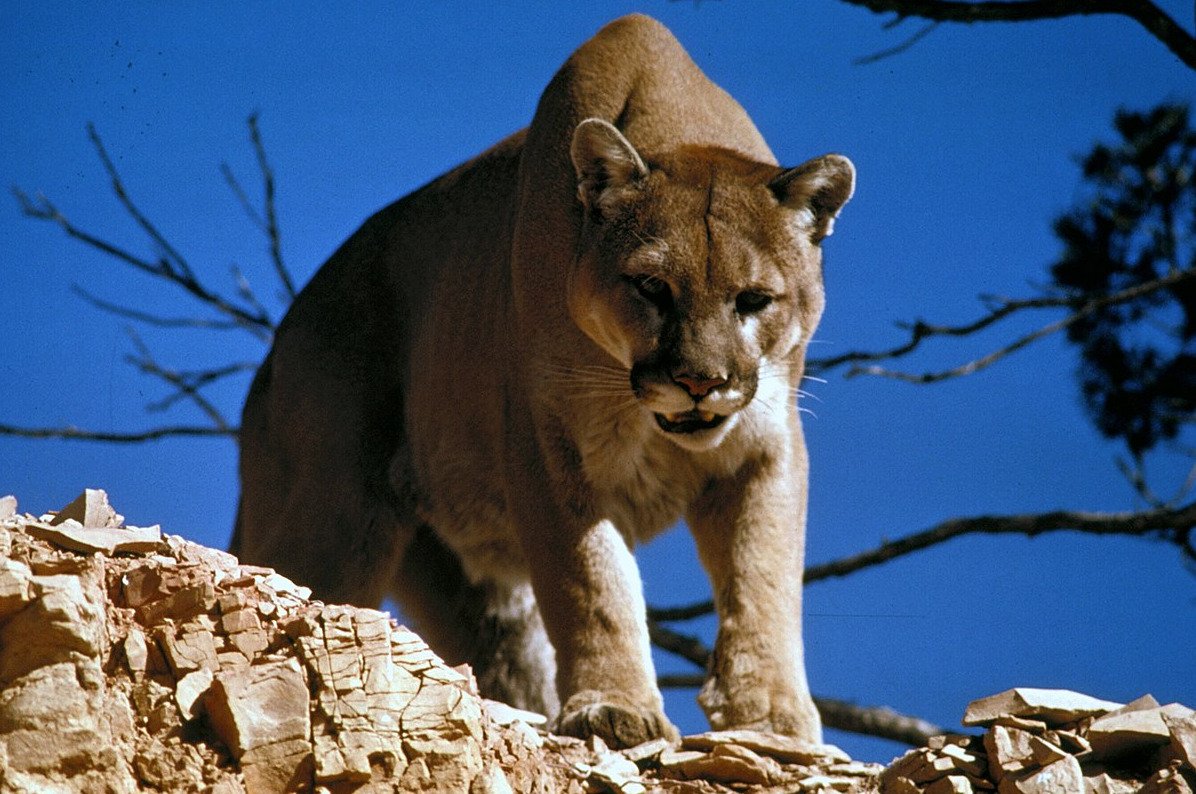 Yet it only scratched her further by kicking her off and refused to let the dog go. So she retreated to her car to get a tire iron and was able to flag down a passing motorist named Sharon Houston, who brought a length of PVC pipe and some pepper spray to the fight.

And as the struggle continued, it was that spray that finally compelled the mountain lion to let go, giving Eva an opportunity to escape to Wilson's pickup truck.

And while the hero dog's intervention ensured Wilson only suffered some scratches and bruises, Eva was in much worse shape. 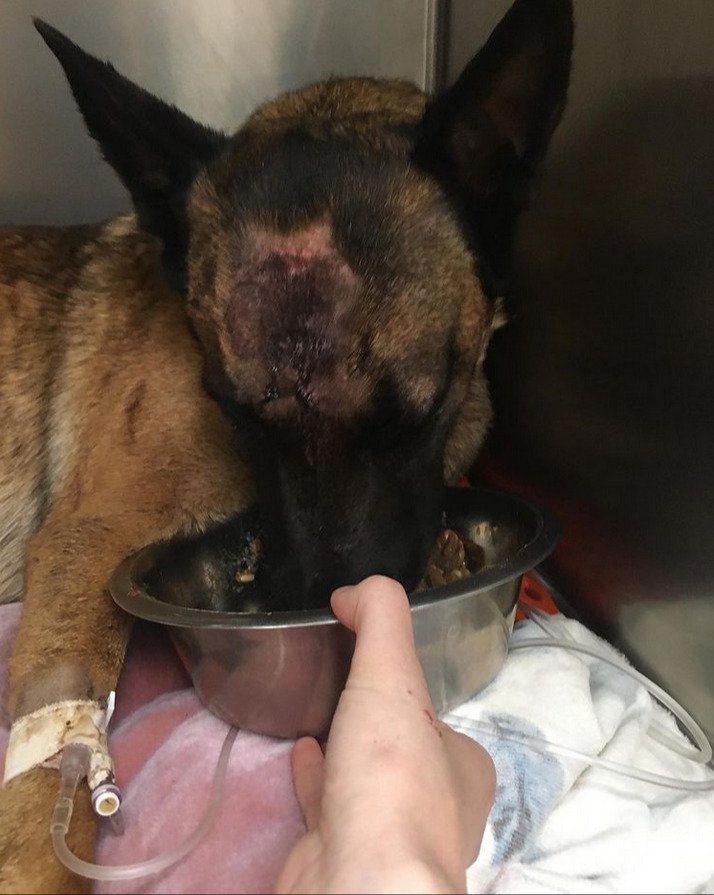 Although Wilson thought she was OK at first, it soon became clear to her that the dog had deep puncture marks on her face and a concerning amount of blood coming from her mouth. Worse yet, she experienced convulsions on the way to the nearest emergency veterinary clinic.

But while doctors were initially worried about bleeding in her brain and a harmful buildup of pressure in her head, People reported that Wilson has since said she's been recovering nicely.

Wilson plans to thank Eva with a big steak dinner and since she loves stuffed animals, Wilson ensured that she'll have a whole menagerie of them waiting for her when she's cleared to come home. 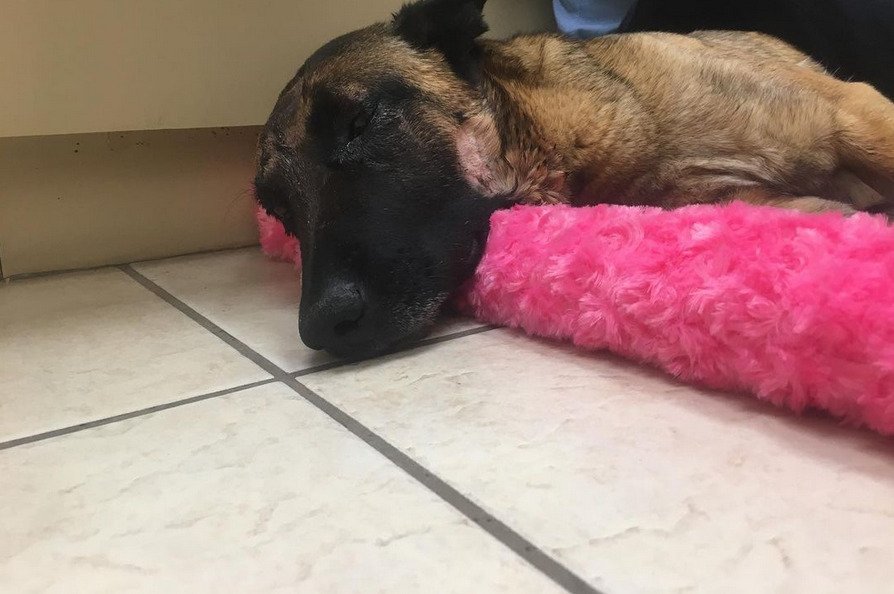 Fortunately, she should be ready to go on Friday and after her story prompted some generous donations to Wilson's GoFundMe campaign for her medical expenses, it looks like her care won't cause the family any financial worries.

In fact, it raised over $28,500 by the time of the writing and since the campaign had a $7,500 goal, Wilson said the remaining money will go to Malinois rescues, big cat rescues, and predator management organizations.

Apparently, We Only Need To Wash Three Of Our Body Parts
NEXT ARTICLE
Must Read
Priscilla Presley Disputes Lisa Marie's Trust Document