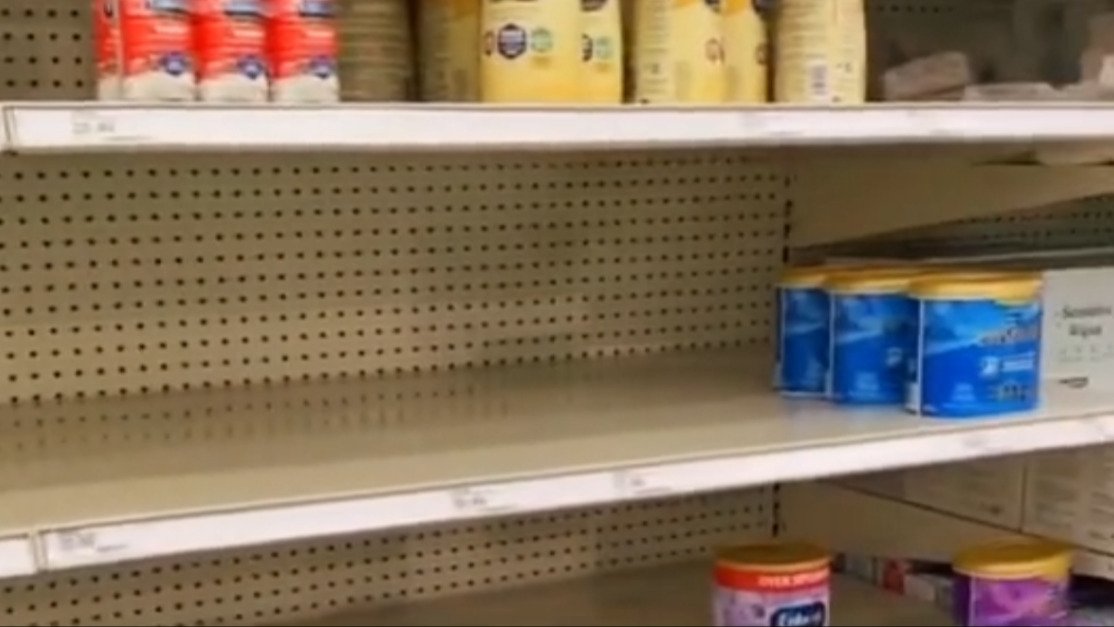 Since a formula recall back in February that included brands such as Similac impacted supplies, parents nationwide have been struggling in the face of an ongoing baby formula shortage.

As the brand's parent company Abbott is one of the four largest formula manufacturers in America, parents have been scrambling to find alternatives. And that search has been particularly scary for parents whose children have allergies and rely on specialty formulas that are now virtually impossible to find.

Although pediatricians have confirmed that parents will do more harm than good by trying to concoct their own homemade formulas, it's not hard to understand the desperation that would influence such a decision.

And that desperation has some parents driving for hours to find a place that still stocks the formula they need to keep their babies regularly fed.

But since one mom with a baby who can't have just any formula tried that and came home empty-handed, she found herself at a loss when she recorded a somber video.

On May 9, a woman named Kayzie Weedman uploaded a video to TikTok that expressed how scary the baby formula shortage has been for her. 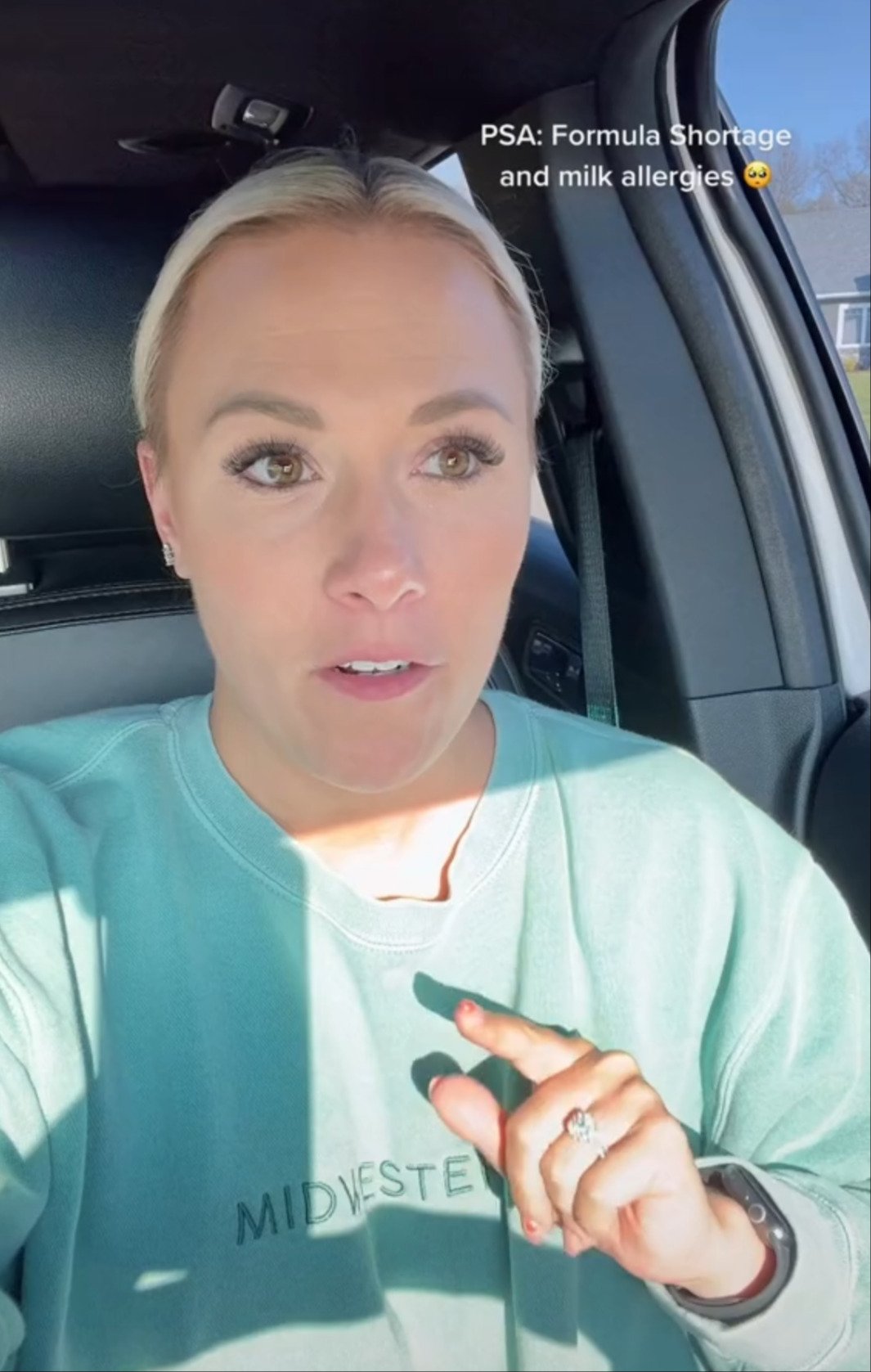 At first, it started with the realization that neither her local Walmart nor Target had the formula she needed in stock. Worse than that, she found that the shelves were outright bare.

That would be bad enough for parents who are running out of just any kind of formula, but it's a particular crisis for Weedman's family.

That's because her daughter is allergic to a protein in cow's milk, so any formula that contains this ingredient will have the effect we see here on her, 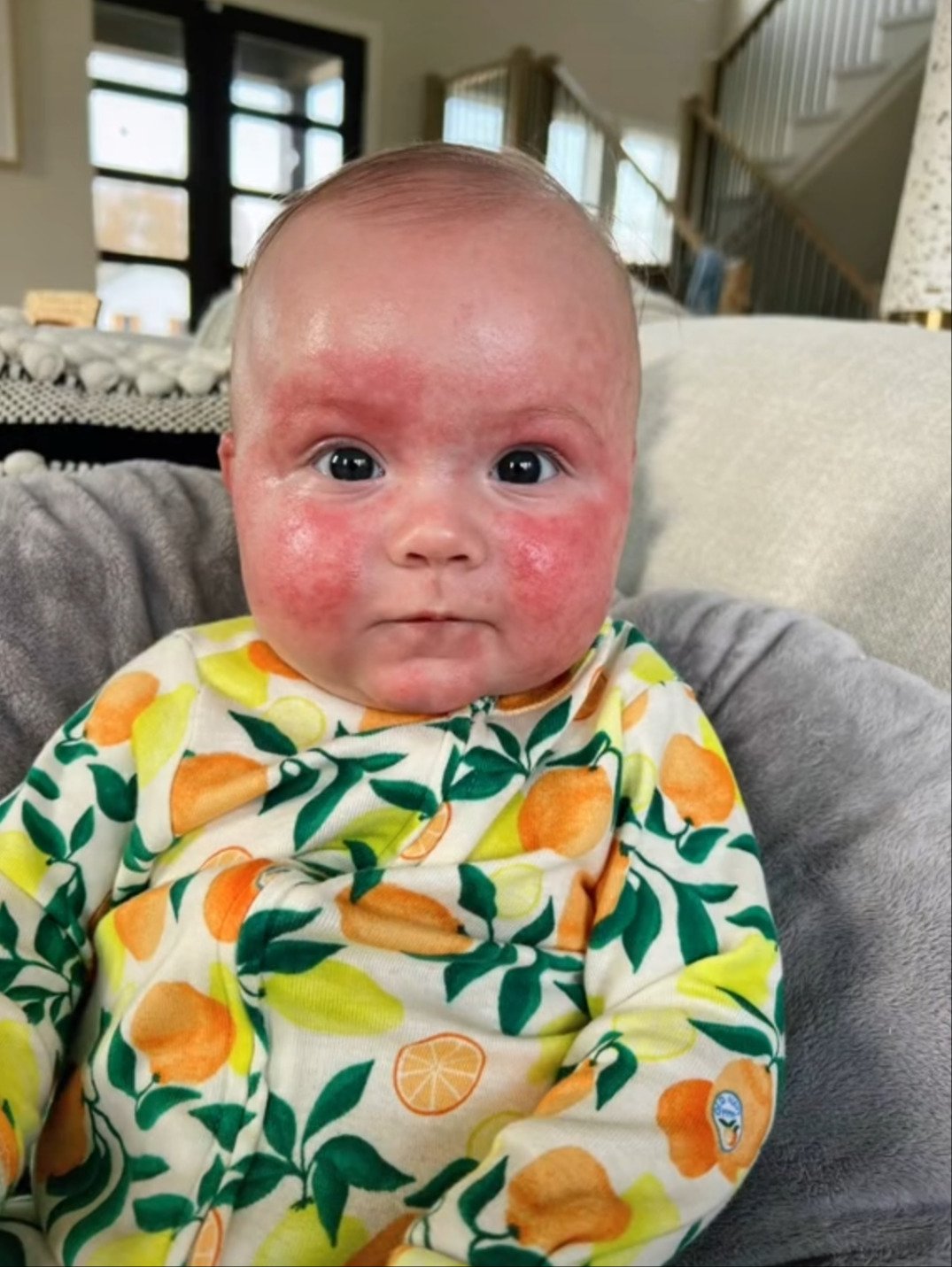 So when the formula the child does need isn't on the shelves and Weedman can't even get prescription formula from a pharmacist because it's on back order for six months, it's hard for her not to start losing hope.

As she put it, "I just have to sit there and stare at empty shelves and not know what I'm going to do next."

Weedman's video then cut to footage taken outside her home after spending hours driving in search of formula without success. 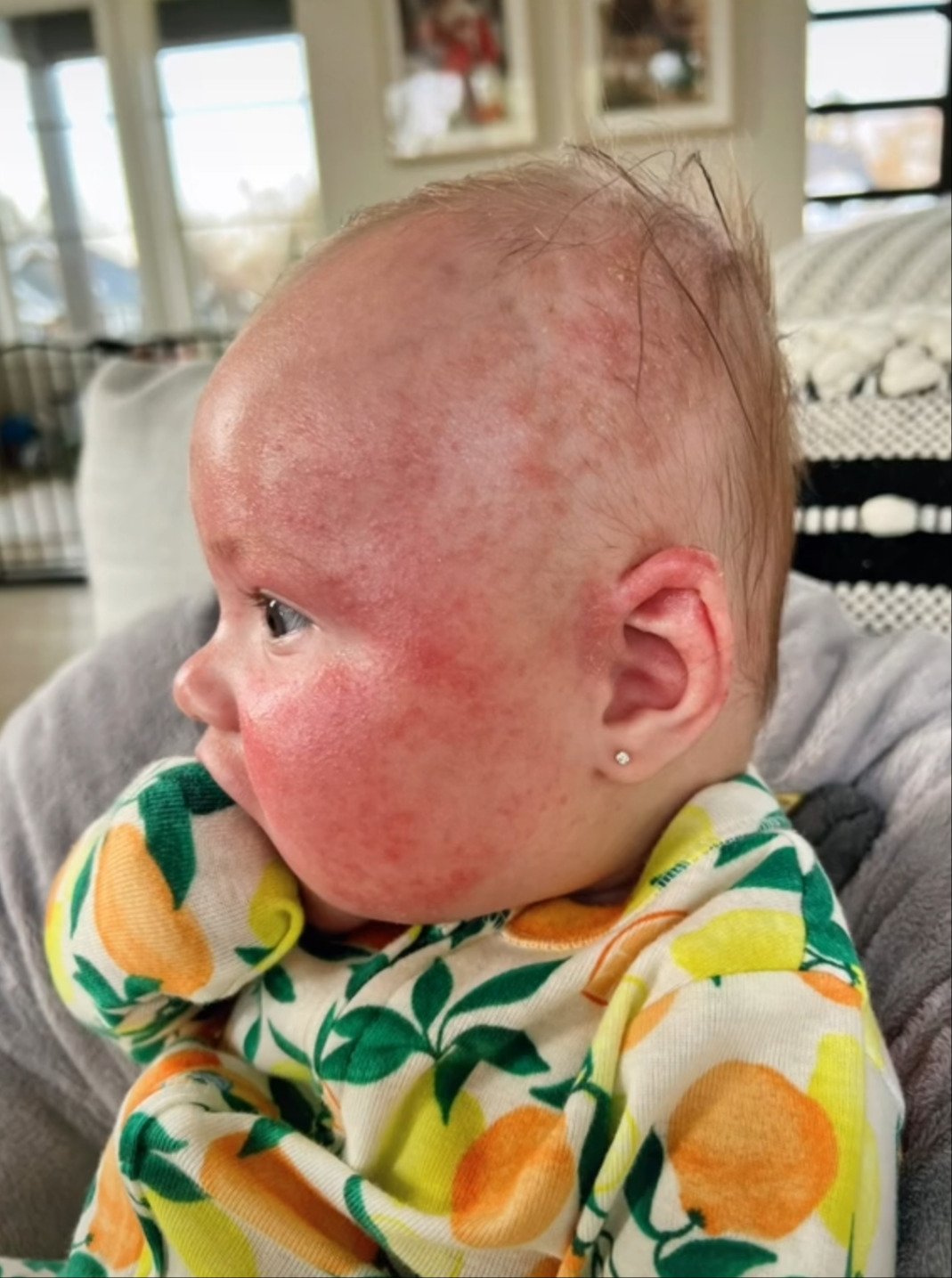 In her words, "Nowhere near, three hours near me. Can't get the formula. What are we going to do? Where are we going to go from here? How do formula moms feed their kids? What are our options? This is crazy."

And since the kind of allergy that her daughter has can also cause stomach issues and even difficulty breathing in some cases, it's not as if she can risk buying anything with a cow's milk protein in it.

With no satisfying answers in sight by the time she made her video, Weedman could only end it by showing off what the shelves she had encountered during her search looked like. 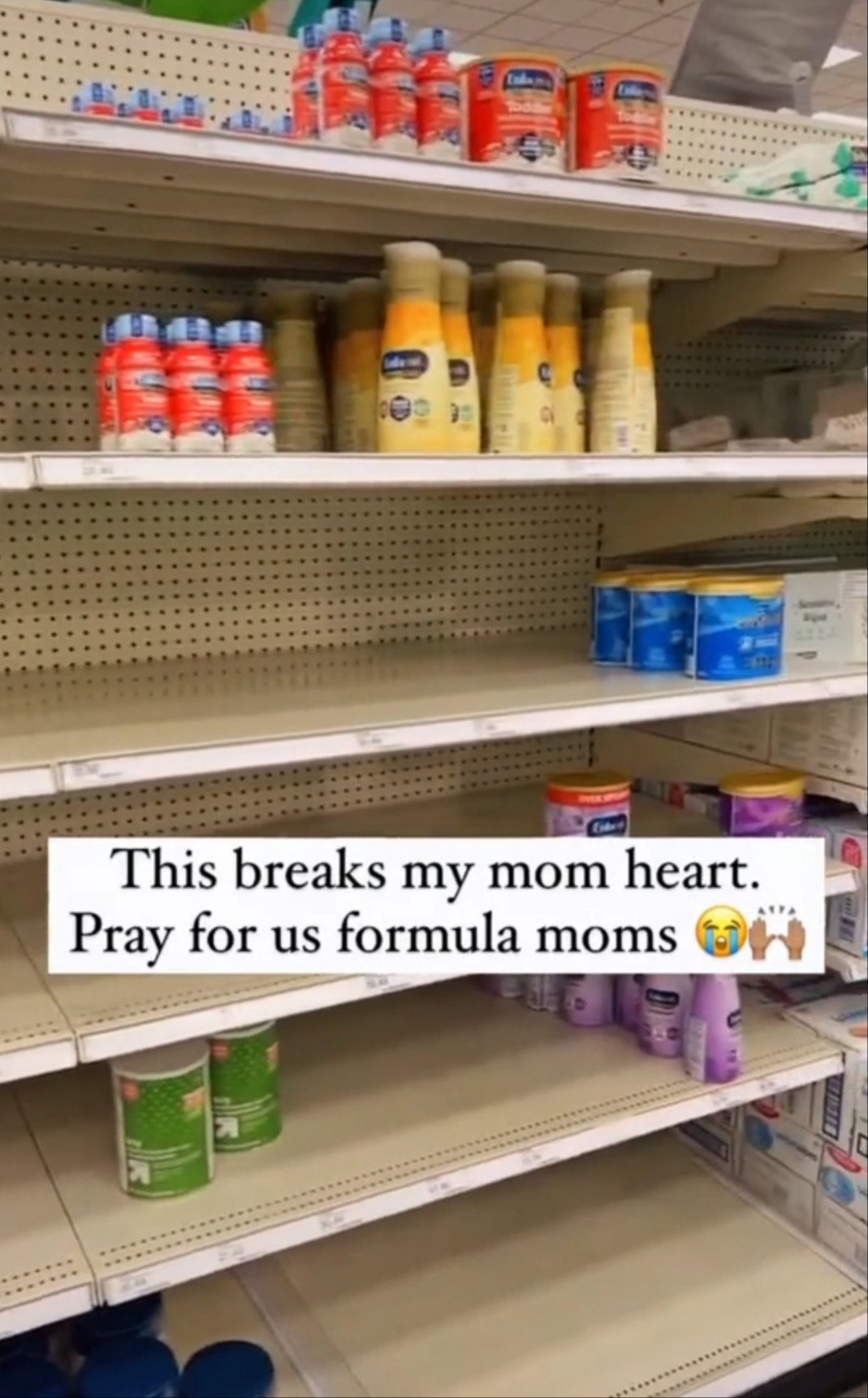 And as we can see, the supplies in the short clip she included indeed look scarce and what little there is will presumably not suit her daughter's allergies.

But if there was any hope to be had from Weedman's situation, it came from the generosity of her community.

To look through her video's comment section is to see a flood of offers from concerned parents willing to ship her formula if they can get a better fix on the kind her daughter needs.

And since she wrote, "Tik tok and fellow parents are amazing. The amount of generosity I’ve received is overwhelming. Y’all are amazing" in responses to these messages, it's clear their support hasn't gone unnoticed.

We can only hope that she was able to secure some appropriate formula through some of them. 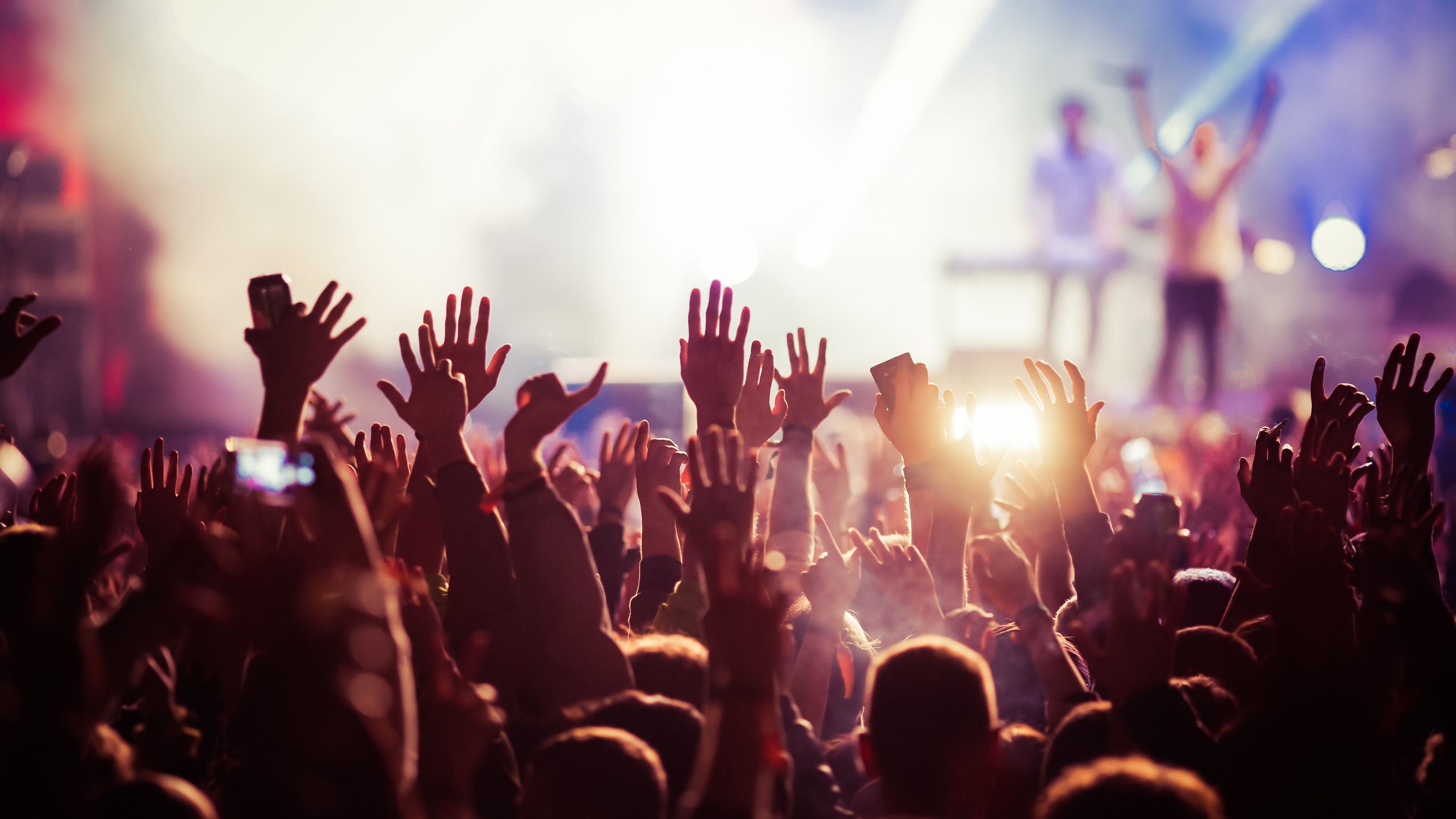 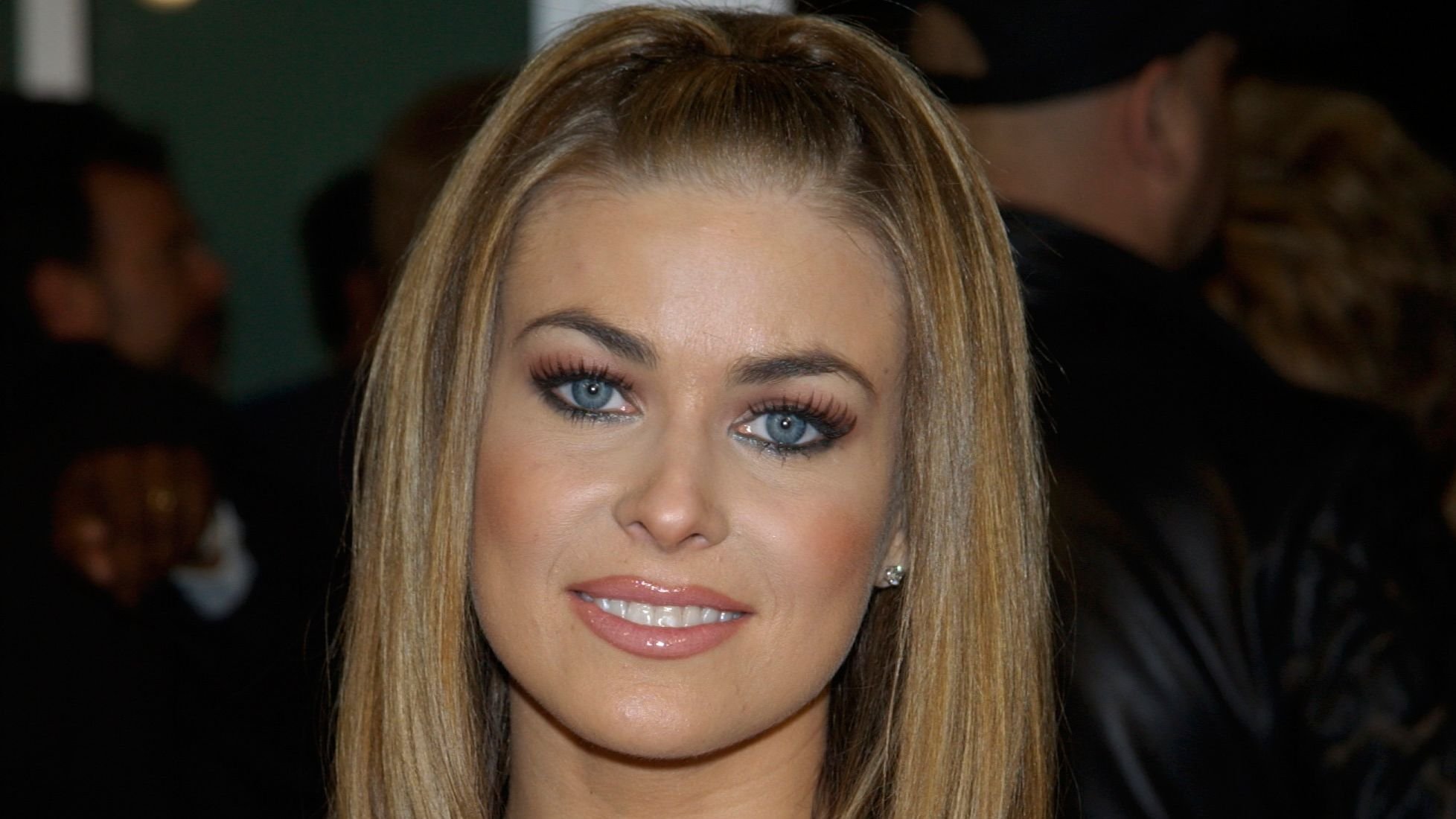