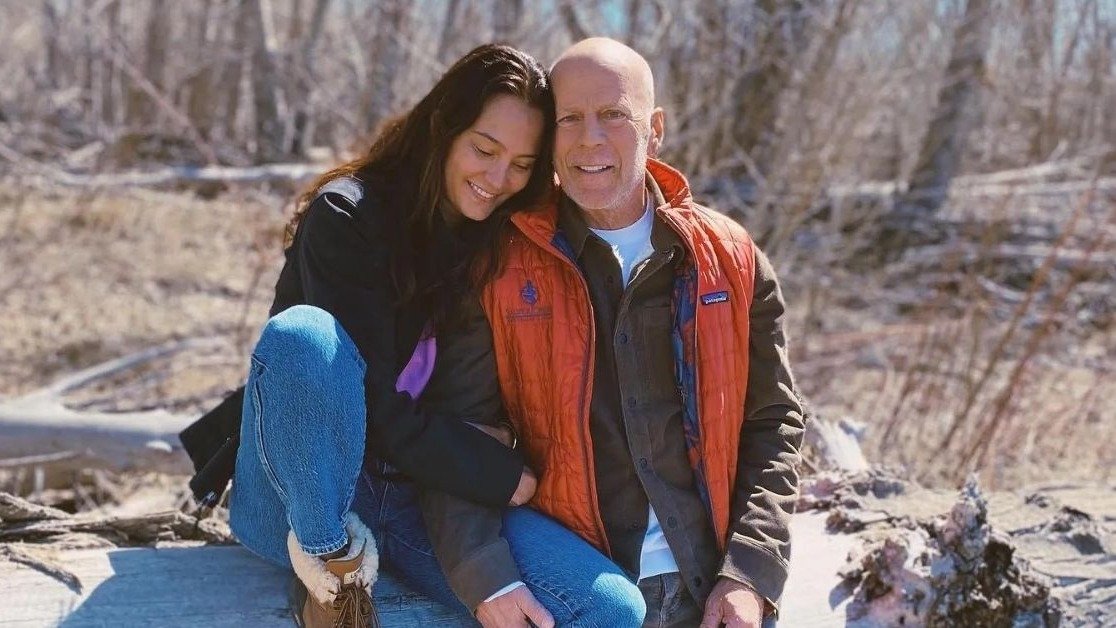 Bruce Willis is one of the most recognizable and revered action stars in the history of Hollywood. He's starred in some of the most iconic films the genre has ever seen, including Die Hard and The Fifth Element.

For a long time, Bruce thought he had it all but the one thing he was sorely missing in his life is the one thing that we all aspire to have and hold — love. Now, after waiting 57 years, Bruce finally feels as if he's on the precipice of the greatest love story of his life.

Bruce Willis is a man of action. 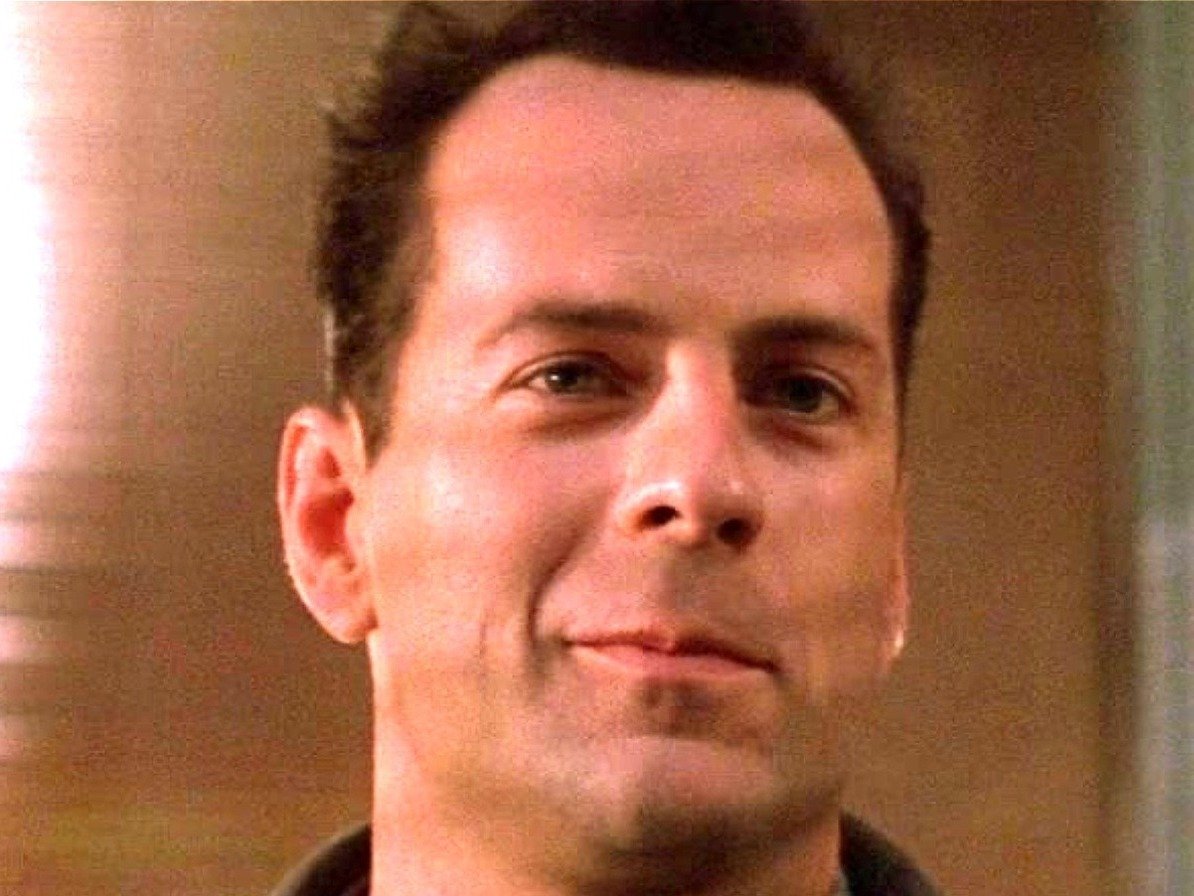 Ever since his breakout role as John McClane in Die Hard, Bruce has been revered as one of Hollywood's favorite action heroes. His work in decade-defining films such as Pulp Fiction and The Sixth Sense helped to solidify his status as a bonified movie star.

But beneath Bruce's hard exterior beats the heart of a man who longs for acceptance — who yearns to be loved. 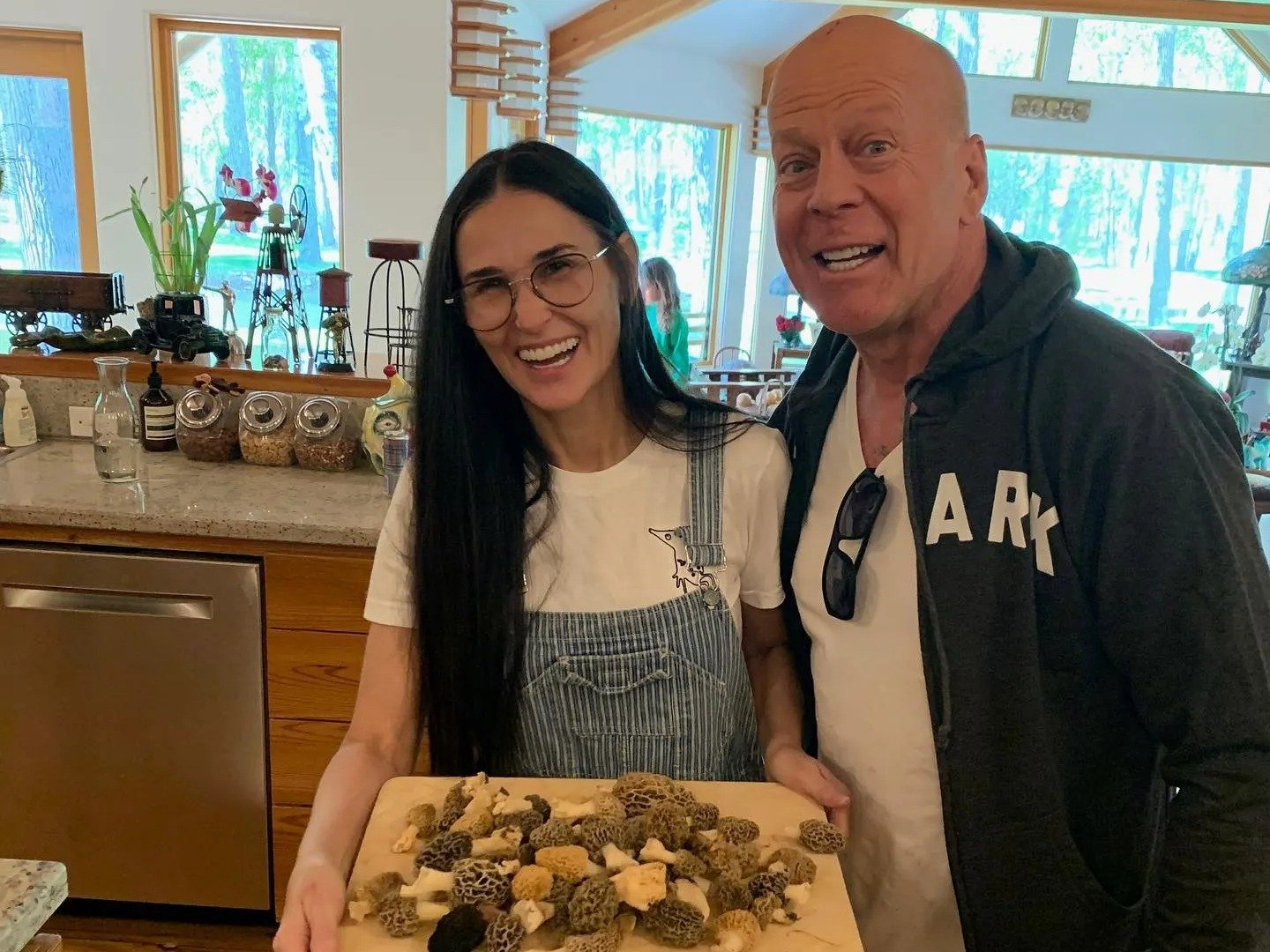 It all started when Bruce met Demi Moore at a LA movie screening. At the time, she was engaged to her St. Elmo's Fire co-star, Emilio Estevez.

When Demi and Emilio decided to call off their marriage, Bruce and Demi began dating shortly thereafter.

Four months later, Demi and Bruce were wed. Over the course of the next six years of marriage, they had three beautiful daughters together.

On the surface, Bruce and Demi appeared to be the perfect couple with the perfect family. 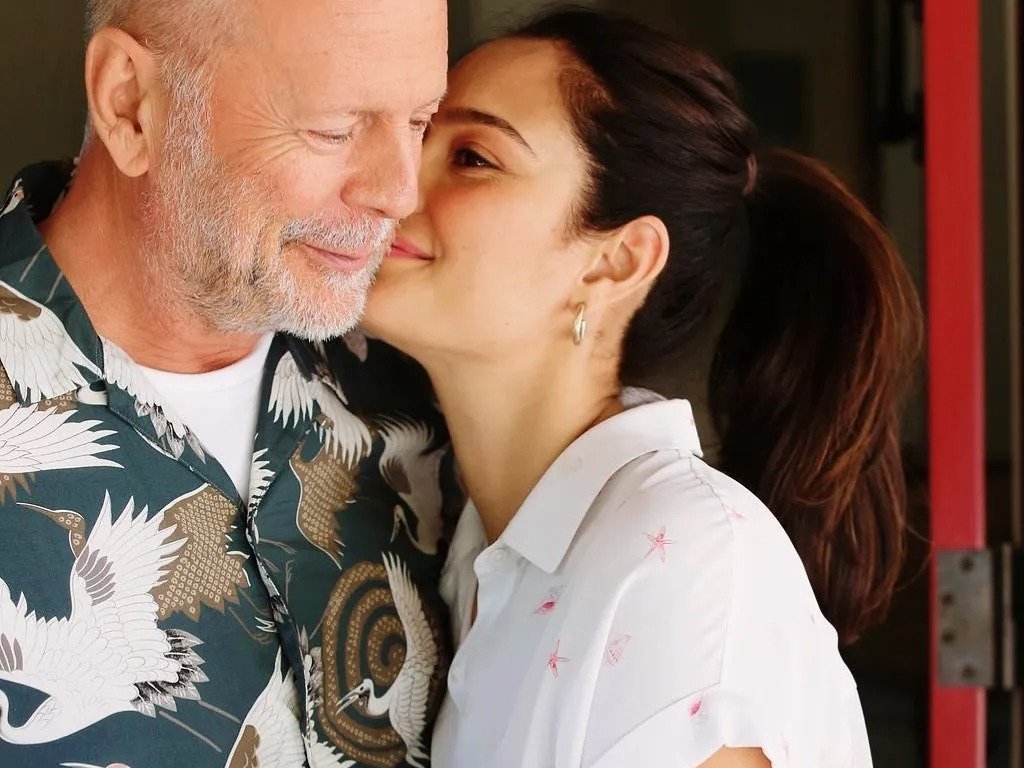 However, as the old saying goes, looks can be deceiving. After trying in vain to repair their broken relationship, Bruce and Demi released a statement in June of 1998 that their marriage was over.

Despite the fact that Bruce and Demi were no longer married, they continued to co-parent their children together. 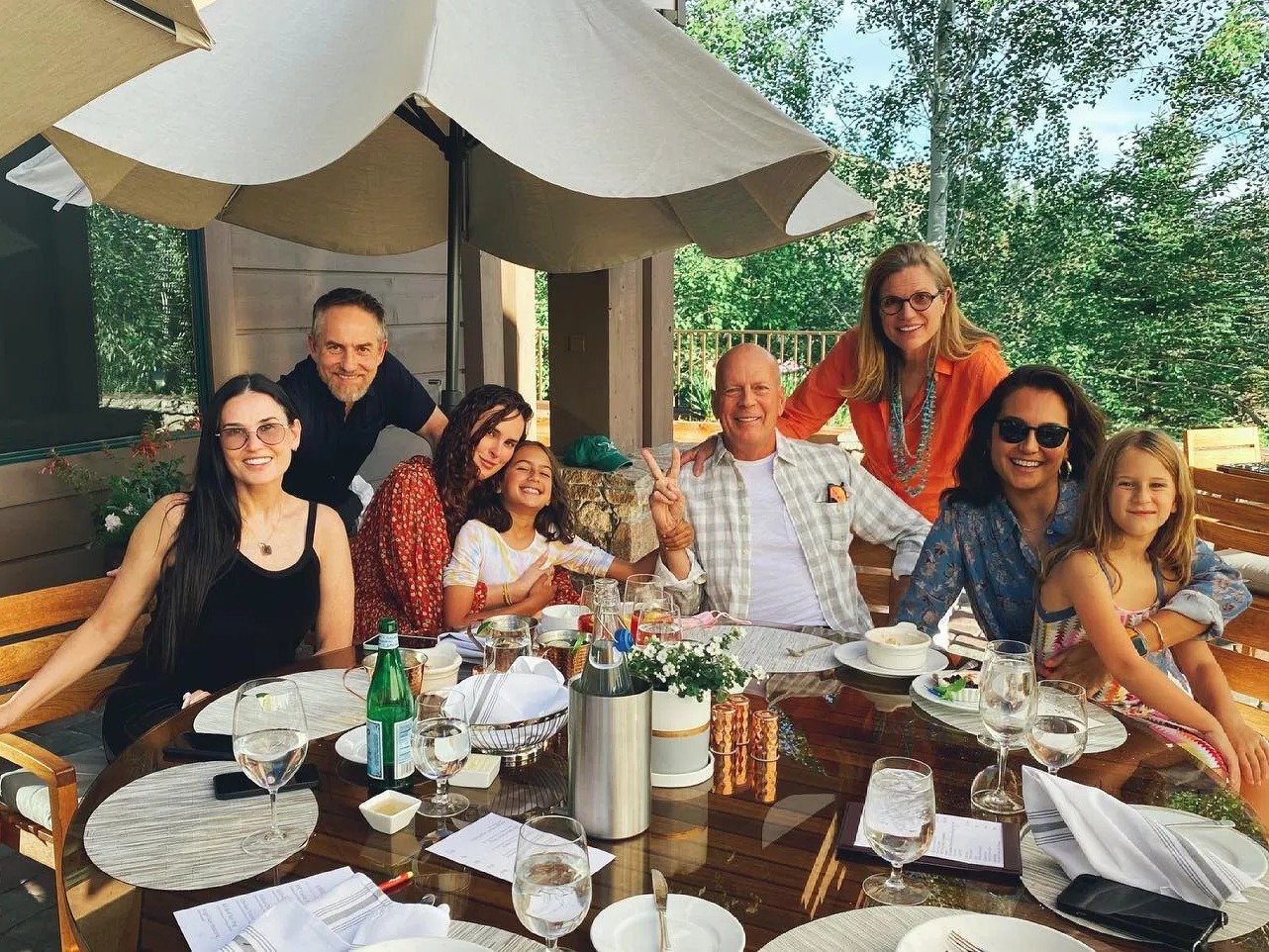 It didn't happen overnight, but after a while, something strange started to happen — Bruce and Demi became the best of friends.

Demi moved on and married Ashton Kutcher, but Bruce remained unlucky in love. 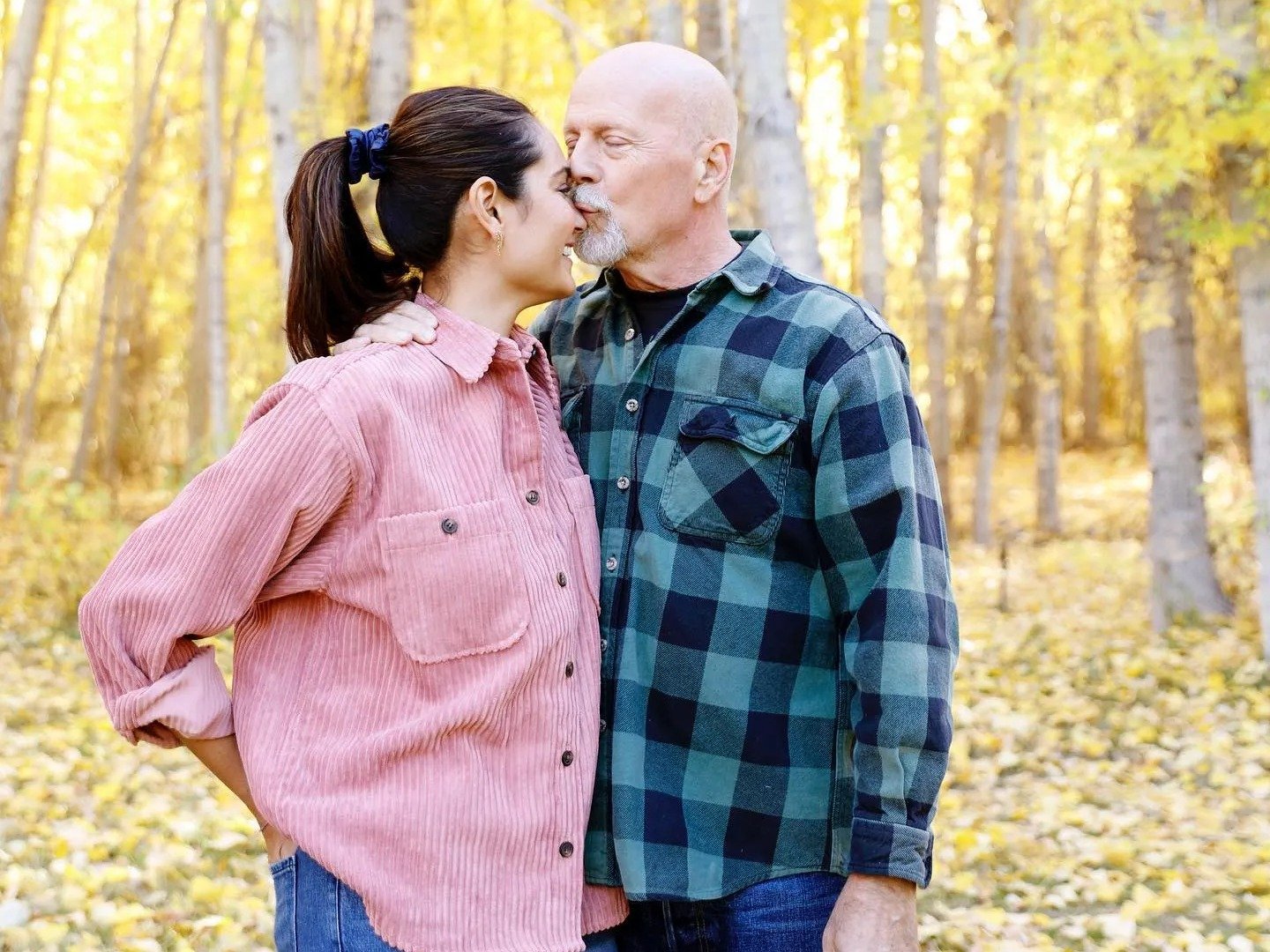 That is until 32-year-old model/actress Emma Hemming came into the picture. "I spent the last 10 years single and, for the most part, unhappy," Bruce told W magazine.

Bruce went on to say that he was "In a dark place. I never thought that being with someone else was the answer."

"I would say, ‘I’m alone, but I’m not lonely,’" Bruce explained. "But I was just kidding myself."

After he started hanging out with Emma, Bruce's perspectives on life and love began to change drastically.

“I went from ‘F— love’ to ‘Love is truly the answer," Bruce said with an emphatic smile. Then, in 2009, Bruce and Emma decided to give their love a chance and were married.

Shortly after saying "I do," Bruce and Emma welcomed two daughters of their own into the world. 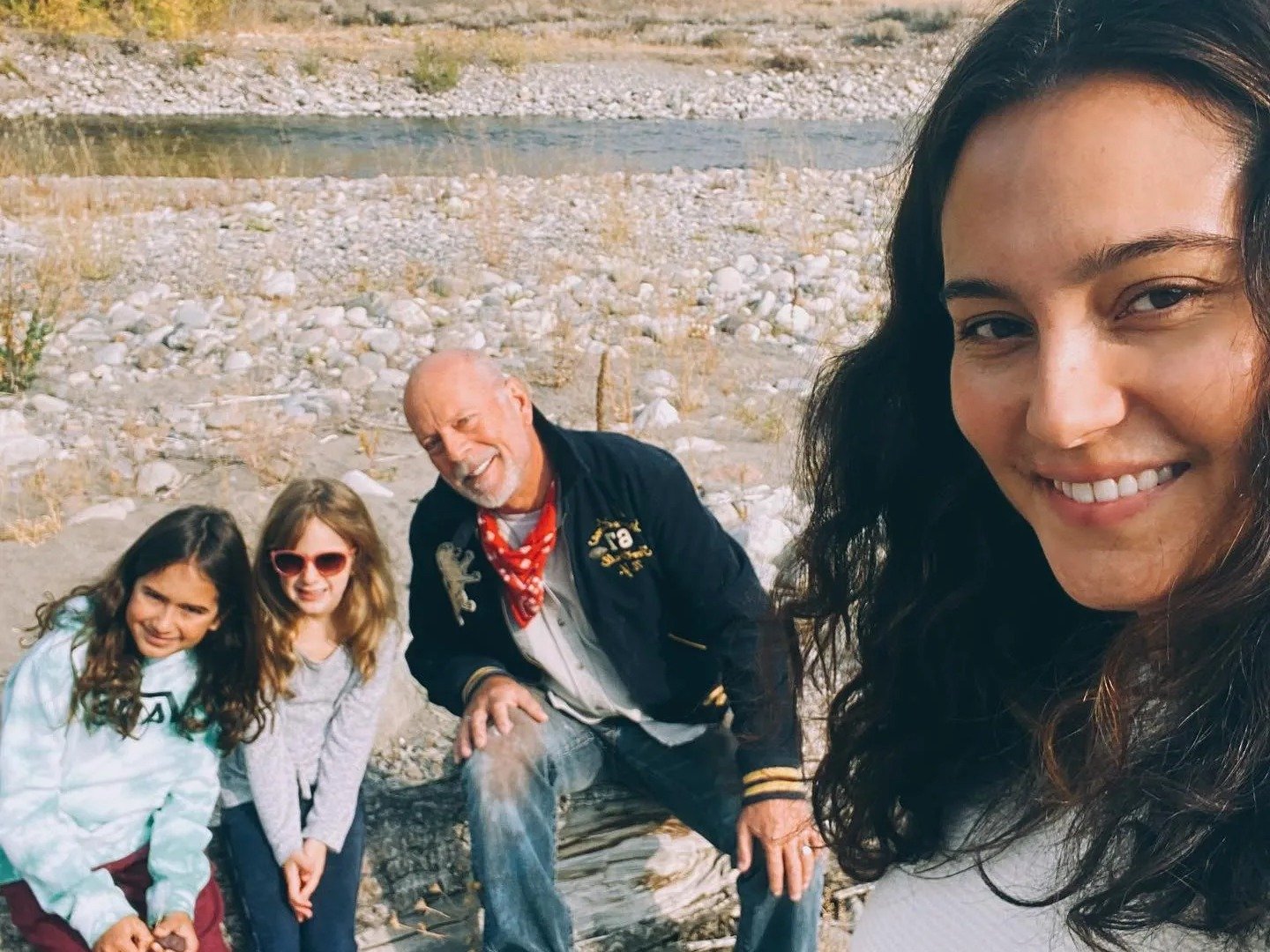 It's no exaggeration to say that Bruce Willis is surrounded by women on all fronts, and he couldn't be happier about it.

"I worship women and I always felt safer when I am around them," Bruce once told 'You' magazine. 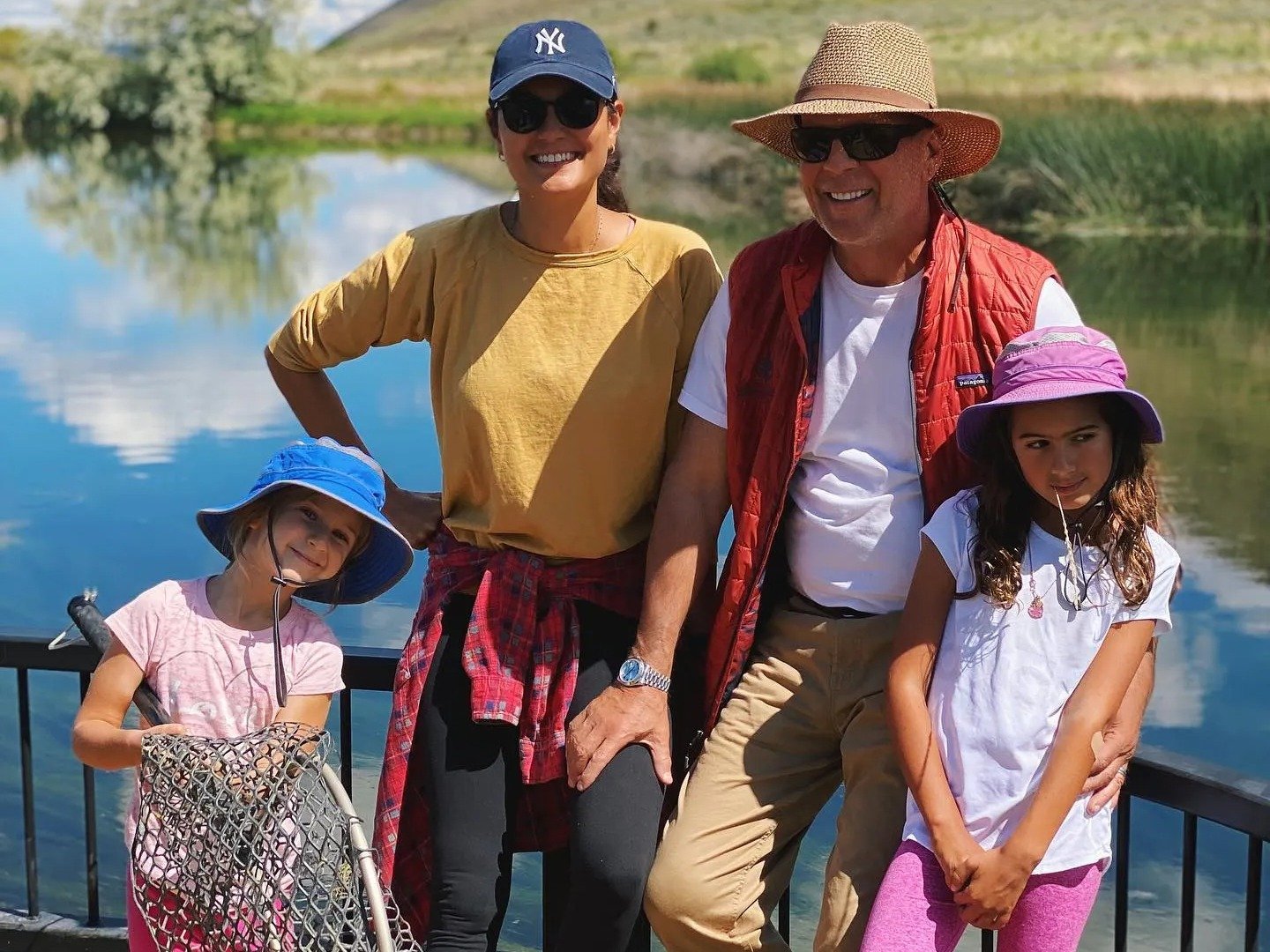 "Women are much smarter than men — I conceded to that a long time ago. Women should be in charge of everything — they should be the presidents of every country in the world."

Back in 2019, Bruce and Emma decided to rededicate themselves to one another and renew their vows. 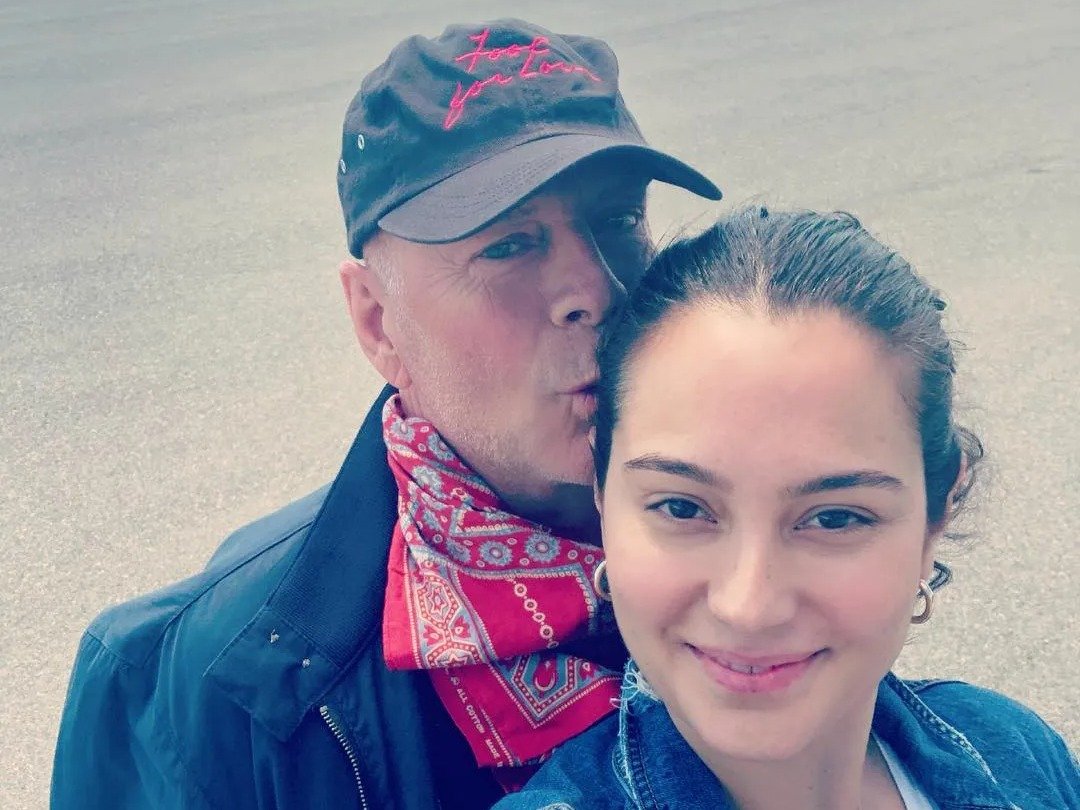 Their marriage is living proof that love can happen at any age, so long as you leave yourself open to the possibility of it finding you.